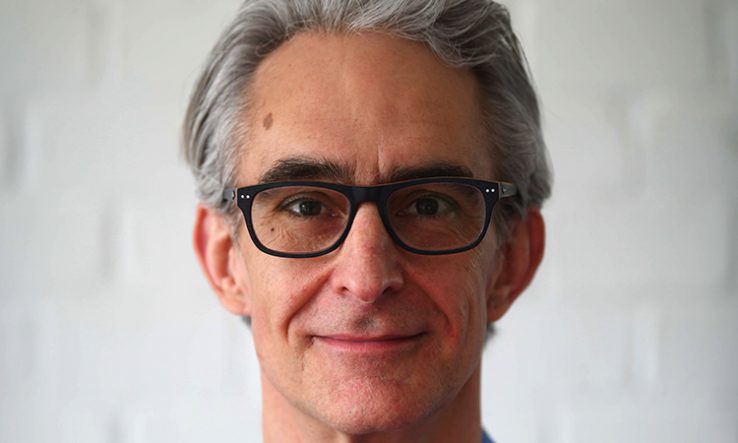 Stephane Berghmans, director of research and innovation at the European University Association, thinks his appointment in September came as a surprise to some. This is mainly because of his previous role as vice-president for academic relations at the scholarly publishing and data analytics company Elsevier.

Elsevier’s powerful influence over academia is a cause of concern for many. And although Berghmans insists he doesn’t “see any tension at all” between his former role and his new one, he admits his appointment was a “quite bold” move on the EUA’s part.