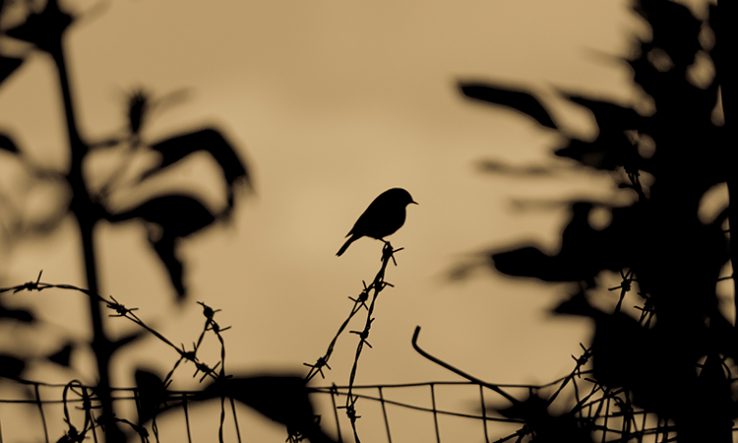 The European University Association has added its voice to a growing chorus demanding the release of Patrick Zaky, a gender studies student at the University of Bologna who was arrested by Egyptian authorities on 7 February.

According to human rights organisation Amnesty International, Zaky’s lawyer has said Zaky was tortured during an interrogation after being charged with disseminating false news and inciting protest. Egypt’s general prosecutor subsequently said that, when spoken to the day after his arrest, Zaky did not report being harmed during his detention and denied having injuries.