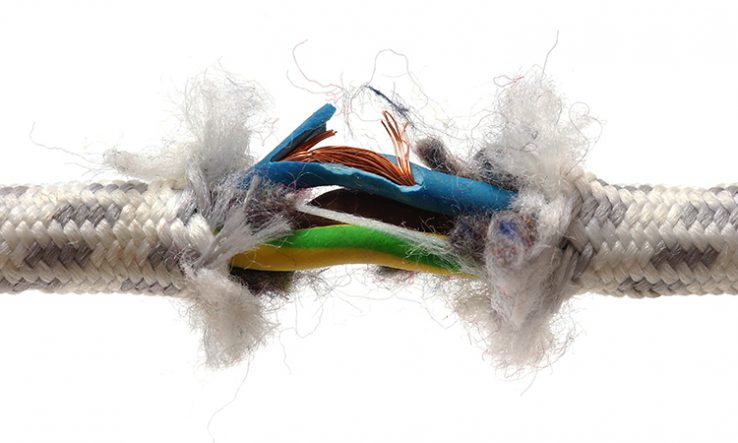 With most universities across Europe starting many aspects of their academic year more online than in person due to Covid-19, academics and support staff are warning that limits on social contact necessitated by the pandemic are worsening inequalities in researchers’ and students’ access to the facilities they need.

“Unequal access to digital research resources such as digital libraries was a problem well before the pandemic and affects most of the EU’s poorer regions,” Giulia Malaguarnera, president of the European Council for Doctoral Candidates and Junior Researchers, told Research Europe. “Now that online working and learning is the new normal, the digital divide is severely damaging researchers working in these regions.”

Astrid Verhausen, the executive director of the Association of European Research Libraries (Liber), said she was worried the pandemic would have a “long-lasting impact” on research libraries, researchers and students in all European regions.

Researchers experience the digital divide in several ways, librarians said at a 13 August conference on the issue. Some cannot get online because they lack the physical infrastructure; others are in disciplines reliant on in-person activities, such as monitoring lab cultures or sifting through the stacks at a library.

The problem is not unique to Europe. Elaine Westbrooks, vice provost of university libraries at the University of North Carolina at Chapel Hill, said at the conference that “the impact is devastating on marginalised communities” in the United States.

Nor is it unique to academia, as became clear at a 9 September event on a public consultation for a forthcoming EU Digital Action Plan. “Talking about the experience over the past several months, what firstly stands out is the question of equality—the connectivity and access to digital technology,” said Austėja Trinkūnaitė, secretary general of the Council of European Professional Informatics Societies, which represents IT professionals and users.

Trinkūnaitė said students must be able to access digital resources while learning at home, and emphasised the need to monitor the situation as universities may have to change their mix of offerings at short notice. However, an EU Digital Action Plan may yet offer some relief. The European Commission executive vice-president in charge of digitisation, Margrethe Vestager, said she hopes part of the EU’s “enormous” planned Covid-19 recovery fund—set to be worth €750 billion—will help to deliver “much faster” internet in the bloc.