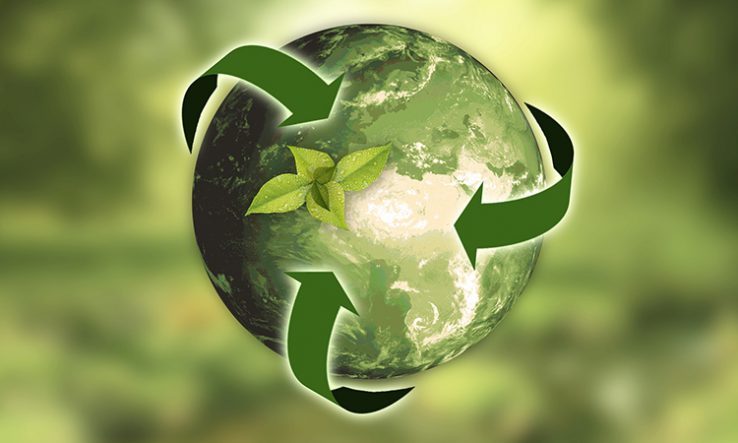 Groups representing universities and research funders have called on their peers to join them in committing to more ambitious actions on climate change.

Launching their call on 8 November at the COP26 UN climate conference in Glasgow, the groups said they “believe that research and education will underpin a sustainable relationship between the use and preservation of natural resources, and human activity”, and laid out climate change mitigation measures they said they will adopt within their own organisations.

Those behind the call were: Cesaer, a European association of leading universities of science and technology; Science Europe, an association representing 38 funders and research institutions across Europe; the International Sustainable Campus Network, a network of 90 universities in over 30 countries; and the University of Strathclyde in Glasgow.

Their commitments included addressing the complexity of achieving net-zero carbon emissions through cross-disciplinary research and education programmes, and equipping a generation of students and researchers with the skills needed for the transition to achieve net zero.

The organisations also committed to reducing their own carbon footprints by encouraging alternatives to travel for teaching and research and identifying other areas where research activities, infrastructure and campuses could be made “more ‘green’”.

“Research and education communities have a crucial role to play in delivering net-zero, one of the greatest challenges facing humanity,” said Jim McDonald, vice-chancellor of the University of Strathclyde.

Marc Schiltz, president of Science Europe, said cooperation would be key to achieving the transition to net zero, which “needs many interdisciplinary research efforts to understand better the way climate phenomena are interlinked and how it will affect our life in the decades to come”.

The groups invited other organisations to commit to the actions and work with them on implementation.