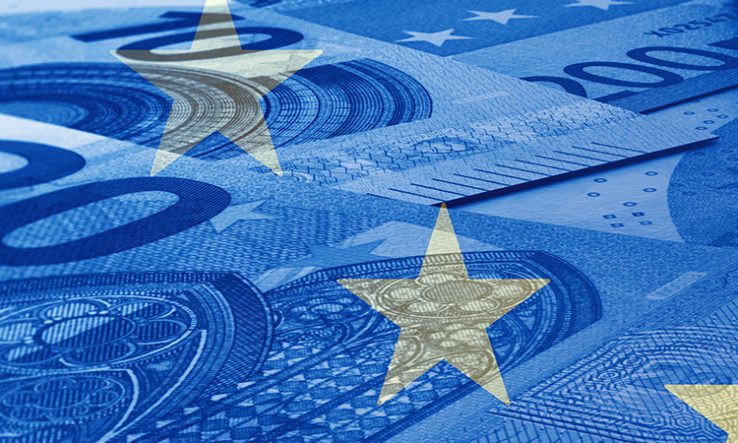 Associations representing dozens of European universities have expressed “deep concerns” about the planned Pact for Research and Innovation in Europe—a non-binding text intended to recommit EU countries to common R&D goals, such as academic freedom and open access to research outputs.

The pact is part of a renewal of the European Research Area—a longstanding package of policies to raise standards in research. It is being developed by the European Commission and EU member states, with stakeholder views sought via a consultation launched earlier this month.

But the university associations say that, as it stands, the pact could do more harm than good to the ERA, and they want more input from the research community.

On 27 April, the leaders of the Cesaer group of science and technology universities and the League of European Research Universities—which together represent nearly 80 institutions—published an open letter to the Commission president Ursula von der Leyen and R&D commissioner Mariya Gabriel, calling for greater sectoral representation in the development of the pact.

“We herewith express our deep concerns about the level of ambition and content of the texts…as presented to us on 20 April by the European Commission,” wrote Cesaer president Rik Van de Walle and Leru president Jean Chambaz. “In our view, the content and [the] non-binding character of this pact have no added value and threaten to lead to a regression of the ERA’s achievements.”

The presidents said that the draft they were shown included no “effective reconfirmation” of the longstanding and long-missed target for the EU to spend three per cent of its GDP on R&D.

They also complained that the involvement of research and innovation stakeholders in the governance of the ERA and the development of the pact had been “ad hoc, incoherent and opaque”, and called for “direct, immediate, inclusive, structured and sustained involvement”.

Research Professional News has contacted the Commission for comment.

On the same day, the Guild of European Research-Intensive Universities issued similar concerns.

“In the past, ERA as a strategy has been hindered by a lack of awareness of its existence in the research communities in Europe,” the Guild said. “To avoid a situation where a renewed ERA continues this trend, it is time to acknowledge their instrumental role as the key actors whose contributions will make ERA a reality in the next decade.”

The Guild called for the pact to include commitments for “sufficient base funding for universities and other research performing organisations” and to recognise the role of EU funding schemes such as the European Research Council and Marie Skłodowska-Curie Actions in improving working conditions for researchers.

Cesaer secretary-general David Bohmert described his association’s joint letter as “a wake-up call to the European Commission to go back to the drawing board and come forward with improved texts and stakeholder engagement”.