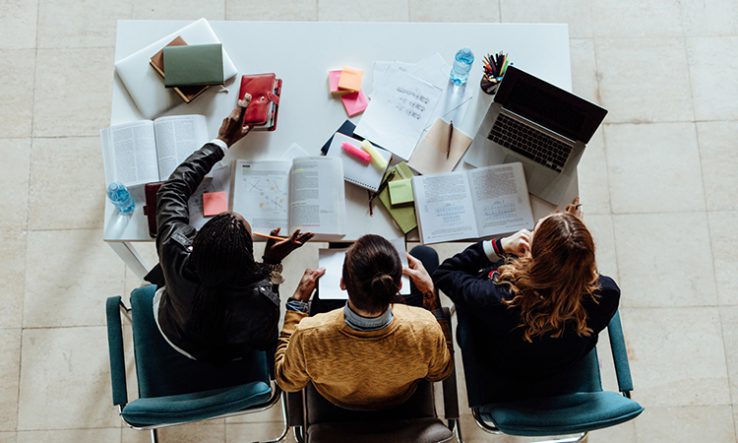 Moves by EU ministers to address the precarious nature of researchers’ careers have drawn criticism from a leading university group, which says that leaving member states to decide on reforms for themselves is a huge error.

On 28 May research ministers in the Council of the EU proposed a swathe of measures to improve experiences for those early in their careers, including giving more priority to investment in their development, in what the Council described as “a turning point” for improvement efforts.