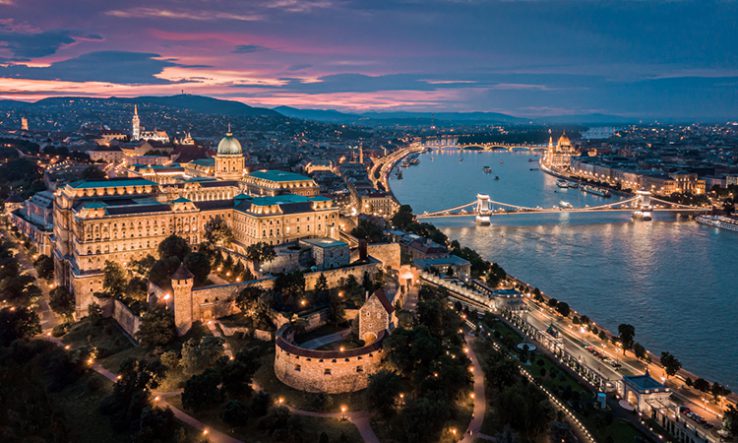 Experts on Chinese higher education have said they think it is unlikely Shanghai’s Fudan University will manage to open a satellite campus in Budapest, Hungary.

The planned campus has provoked strong opposition in the city over its cost, aims and potential to facilitate Chinese influence, with street protests in early June attracting crowds of thousands, according to self-reported figures from attendees.