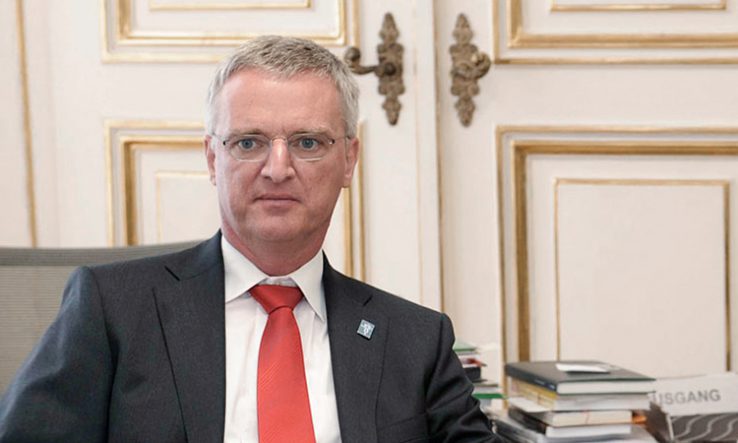 The European Southern Observatory, which runs astronomy facilities in the southern hemisphere, has banned former director-general Tim de Zeeuw from accessing its premises, meetings and an IT account, citing a university announcement of unacceptable behaviour by one of its professors.

Leiden University, in the Netherlands, announced on 18 October it would no longer allow an unnamed professor to return to the university or supervise PhD students after its independent complaints committee found that the individual “subjected various colleagues to intimidating and unacceptable behaviour”.