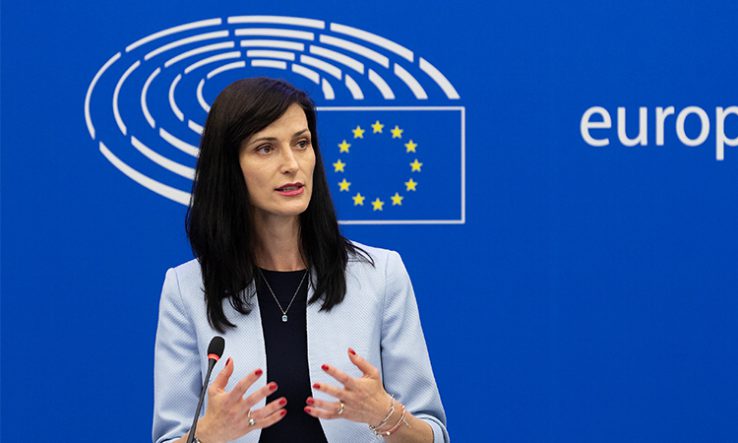 The EU has started to develop a manifesto to boost the inclusion of women in academic careers, with the launch of a survey for feedback on its plans.

Plans to create a manifesto were first set out in the European Strategy for Universities in January 2022 as part of the EU’s wider push to strengthen women’s and girl’s participation in science, technology, engineering and mathematics (Stem).

The EU has now begun work on the manifesto, which aims to create a set of commitments for gender-inclusive education and careers that will be supported by universities and research institutes.

The manifesto will take the ‘Steam’ approach of including the arts, social sciences and humanities in Stem, which the European Commission hopes will make academic studies and careers more attractive to women.

“We would like to launch the Steam manifesto as part of a larger effort in the European strategy for universities to boost gender balance in academic careers,” research commissioner Mariya Gabriel (pictured) said at an event on girls in Stem held by the European Institute of Innovation and Technology on 26 October.

She added: “With this manifesto, we aim to define a set of principles and commitments for gender-inclusive Steam education and careers underwritten by schools, universities, research and innovation institutions across Europe.”

The Commission said the bloc is facing an “unparalleled shortage” of women in Stem, citing its 2021 report that women account for only two out of five scientists and engineers despite making up 52 percent of the EU population.

The Commission said the aim of the survey, which was launched on 17 October, is to consult stakeholders on a number of key principles and actions to be addressed in the manifesto.