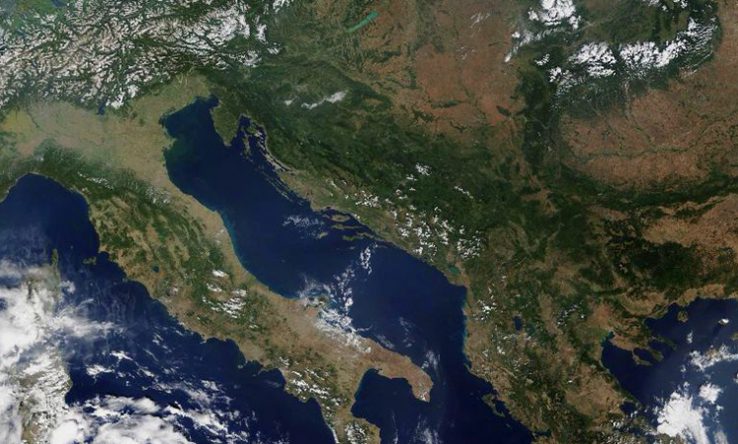 European universities have welcomed the EU’s decision to allow all Western Balkan countries to fully participate in its scheme for financing cross-border collaborations among higher education institutions.

The European Commission announced the move to open up the European Universities Initiative to the Western Balkans on 30 September, when it launched a €384 million 2023 call for the EUI to support new alliances. From three earlier calls there are 44 EUI alliances involving 340 higher education institutions, with 60 planned by mid-2024.