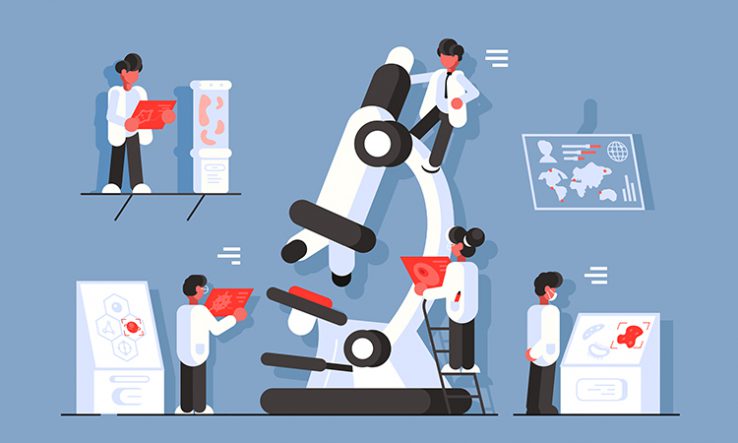 An EU-led push to reform research assessment has gained more momentum as two leading European university groups added their names to the promise to shake up how researchers are appraised.

The European University Association (EUA), which represents more than 850 universities and national rectors’ conferences across Europe, announced on 7 November that it had signed the agreement to make assessment of institutions and staff broader in scope and less dependent on inappropriate metrics.