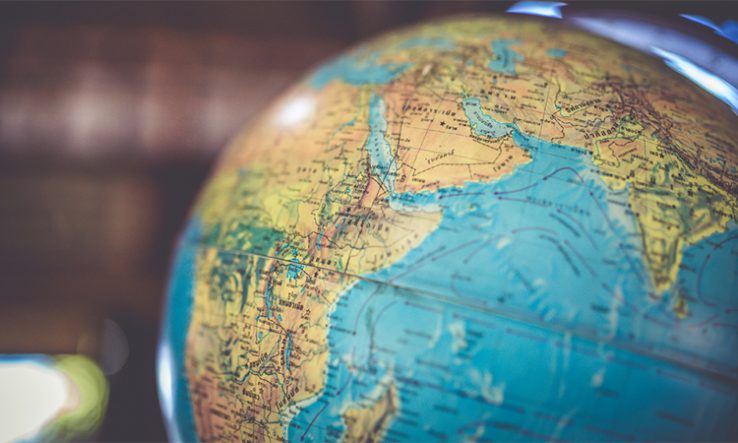 Groups say EU funding for research, innovation and education should be more open to world

European university groups have underscored the need for international collaboration in research amid EU moves to unify and formalise the bloc’s stance on the issue.

Germany’s U15, France’s Udice and the Guild of European Research-Intensive Universities published a joint statement on 27 April, saying that they “wish to reiterate their commitment to strengthen international cooperation in research, while mitigating the challenges associated with international partnerships”.

They said that the Russian invasion of Ukraine increased the need for international partnerships to tackle global economic, societal and technological challenges, and they proposed a set of principles for international collaboration, including that EU programmes for research, innovation and education should be more open to countries outside the bloc.

In addition, they reiterated calls for the EU to allow Switzerland and the UK to join its Horizon Europe R&D programme despite the political differences between them. “This is all the more essential at a time when Europe and its values are under attack, far beyond the borders of the EU, making it essential we overcome our differences within the continent,” they said.

“Despite the crises, tensions and now war on our doorstep in Europe, international cooperation remains paramount for research-intensive universities,” said Christine Clerici, president of Udice. “The current dramatic international situation invites us to rethink our approach to international collaboration and to reaffirm our common principles and values.”

The groups said that international cooperation on research is a “major diplomatic tool” that “benefits humanity as a whole”. They said that research universities are “willing to help prevent risks associated with international cooperation”, and called for European governments not to interfere with universities’ autonomy in an attempt to protect them from foreign actors.

The intervention came ahead of a May meeting of research representatives from European governments, at which international cooperation will be discussed. It followed the adoption of various EU positions reaffirming the need for European cooperation on research with the rest of the world to be based on shared values.

“International cooperation is not only vital for tackling the grand challenges of sustainability and digitisation. It can also contribute to making the world more open and democratic,” said Jan Wöpking, managing director of the U15. “It is our responsibility to ensure that it does.”