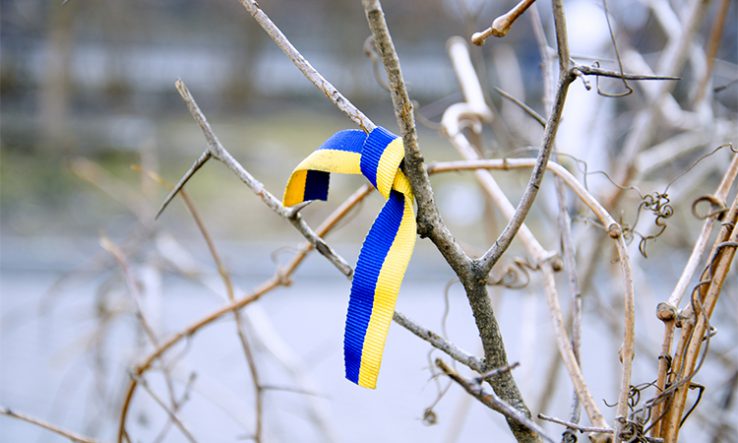 Academia should put in place “more sustainable structures” to deal with crises such as Ukraine’s invasion by Russia, European and global organisations have urged.

The advice came in the report of a conference on Ukraine that took place in the summer, which was written up by organisations including the European Federation of Academies of Sciences and Humanities (Allea) and the International Science Council, and published on 31 August.

Their report sets out seven main recommendations for making support systems better equipped to handle such crises, aimed at governments, universities, and other academic and multilateral organisations.

These actors must work together to support access to research and higher education, according to the first recommendation, and national governments should be able to rapidly scale up support in times of crisis.

Cooperation is also needed on an international level, the authors say, adding that providing support across borders “will need to include standing structures, budget lines and policies…on both a temporary and long-term basis”.

In addition, the report says that support should be designed to be inclusive rather than excluding groups based on characteristics such as language, family status or cultural background, and that it should be flexible enough to respond to evolving needs.

Delegates at the Conference on the Ukraine Crisis, held online on 15 June, highlighted the need to support Ukrainian academics remaining in the country, as well as those who had left.

Allea president Antonio Loprieno said: “We are now six months into the invasion and there is a real need to remind people that the crisis has not gone away, so the report is very timely.”