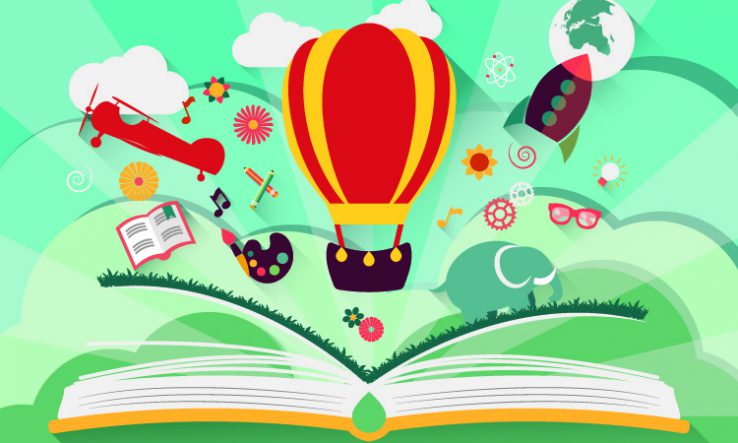 Our favourite features from Research Europe over the past year

The end of November brought the end of R&D commissioner Carlos Moedas’s five-year term. We reported what those who worked with him felt about his legacy.

3. Plan S special: One year on

Smits was the main man behind the radical open-access initiative Plan S, which was still making waves when it reached the first anniversary of its inception.

Research Europe itself hit a major anniversary in 2019, marking its 500th issue with a special on academic freedom.

The European Universities Initiative got underway with much excitement, and predictions that cross-border collaboration will only increase from here on out.