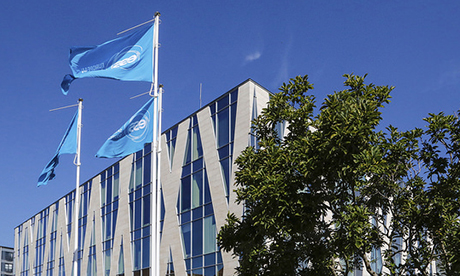 January marked the start of the initial operations phase of the European Spallation Source, a state-of-the-art particle accelerator that produces neutrons for the multidisciplinary study of materials. This phase will last seven years and has a budget of €810 million. After this, steady state operations begin.

According to the founding documents for the ESS, the 40-year steady state operations phase, running from 2026 to 2065, has a price tag of €5.6 billion. This means that the project’s 13 member countries are looking at huge financial commitments for a long period.