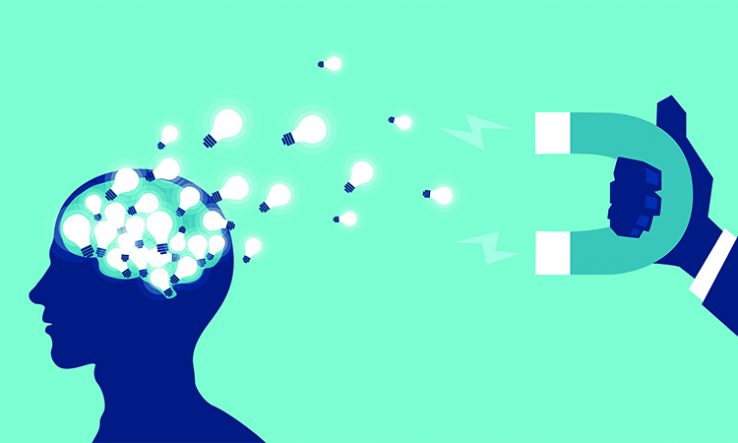 One thorny problem in EU research policy is the brain drain of Europe’s researchers from its less successful research environments to the big players in the north and west. The current Croatian presidency has set its sights on turning this into brain circulation, with policies to boost the attractiveness of nations in Eastern and Southern Europe.

Such efforts often focus on salaries. The suggestions this time have included making pay equal for researchers funded by the Marie Skłodowska-Curie Actions wherever they work in Europe. Past research, however, shows that changing salaries will not on its own be enough to make the lagging regions of Europe more attractive.

In one study published in 2016, my colleagues and I asked roughly 10,000 researchers across the world to choose among fictitious jobs that varied in three broad dimensions: working conditions that affect scientific productivity, salary and quality of life.

The results were very similar across countries and disciplines—yes, salaries affect job choice, but early career researchers especially will accept less pay to work in conditions that boost their scientific productivity.

The three most important considerations were a clear route to a permanent, tenured job; the chance to work with leading scientists; and the freedom to plan one’s own research agenda. Research funding and other factors such as the balance between research and teaching also mattered, but did not come top of the list.

In a follow-up study funded by the EU and published in 2017 (and which we are currently updating) we investigated researcher mobility by surveying academics at EU higher education institutions. We found exactly the same thing.

Asked to single out their main motivation for moving abroad, the top answers were career progression (23 per cent of respondents), working with leading scientists (19 per cent) and research autonomy (17 per cent).

Only about 5 per cent gave the availability of funding, suitable positions and international networking as their main reason for moving. For access to research facilities, the figure was 3 per cent, and for pay just 1.6 per cent. These results suggest that policies that change a job’s salary but do nothing to enhance its scientific productivity will do little to turn brain drain into brain circulation.

So what might work? Soft measures at the EU level, such as sharing best practice on how to design attractive research careers and organise institutions to give early career researchers autonomy are welcome. But on their own, these measures will struggle to overcome institutional rigidities and entrenched interests.

Major structural reforms to weaker research systems, taking in higher education, research institutions and funding, have to be pursued at the national level, as China has shown. These usually take a long time.

An additional challenge is the chicken and egg problem: places with few leading researchers struggle to attract leading researchers. EU project-based grant funding can do little to change this; instruments such as European Research Council (ERC) grants are for good reasons designed to select the best individuals, not to help lagging research systems catch up.

Hence, there seems to be both the need and room for a wider range of tools to promote brain circulation in the EU. One idea would be to venture into institutional funding—for example, providing core funding, conditional on structural reforms to career paths, research organisation and the internal allocation of research funding.

Funding would be open to currently weak universities or research institutions seeking to significantly improve working conditions for researchers, and thus their research performance. Proposals could be selected by a yet-to-be-established division of the ERC, on a competitive basis.

Sometimes, it may be faster to start new research universities from scratch. A panel of excellent scientists could draft a blueprint for setting up and running such an institution, based on the lessons of recent successes such as the Institute of Science and Technology Austria.

The backing and coaching of new research universities by excellent researchers—perhaps again administered by the ERC, which could also provide start-up funding—could help solve the chicken and egg problem by quickly building the necessary reputation to attract promising researchers.

These are just suggestions. What’s certain is that to foster brain circulation and make the European Research Area a success for all participating countries we need to think about new and more comprehensive policies. Just tinkering with salaries is unlikely to do the trick.