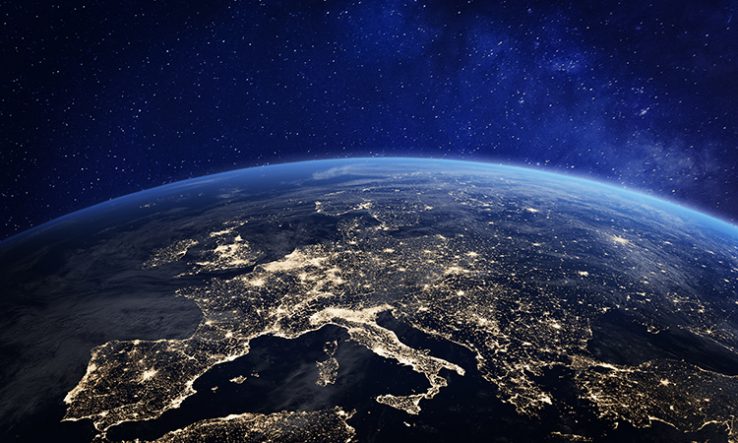 The growing post-war integration of European research has been a marathon, not a sprint. The crucial milestones along the route have been the creation of the particle physics laboratory CERN in 1954, the EU Framework programmes for research and innovation, which began in 1983, the inclusion of the European Research Area in the 2007 Lisbon treaty, and the birth of the European Research Council in 2007.

In three respects, though, progress towards the ERA has faltered. First, Europe has taken its core values for granted rather than actively protecting them. Second, European research policy and funding programmes have focused too narrowly on realising economic growth. Third, considerable barriers and obstacles persist, and there is a continuing reluctance to enforce the conditions needed for the free circulation of researchers, knowledge and technology.

In my view, the communication should inspire and contribute towards establishing the ERA as a community of values, emphasise the obligation for research across Europe to contribute towards sustainability, and establish an integrated, effective and enforceable set of conditions and regulations for the free circulation of researchers, scientific knowledge and technology.

This will feed into the German presidency of the Council of the EU during the second half of 2020, which is expected to adopt conclusions on the future of the ERA. The months ahead will be pivotal; with endurance, willpower and focus, research can be a model for European policy and society that others can follow.

Like Europe itself, the ERA must be a community of values. Science has to uphold and apply values such as integrity, ethics and equality, diversity and inclusion. Much has been achieved in this respect, including the contributions by the Council of Europe in laying the foundation for academic freedom and institutional autonomy.

The relationship between science and society is not one-way. For researchers and their employers to fulfil their responsibilities, society must grant and protect academic freedom and institutional autonomy, as well as upholding respect for the rule of law, human rights, democratic citizenship and evidence-based policymaking.

Europe knows only too well what can happen if these values are not protected. The current geopolitical context gives the EU an obligation to take global leadership and work towards achieving the UN Sustainable Development Goals.

From a legal perspective, it might be tempting to restrict the ERA to the borders of the EU. This would be a mistake. Science is borderless; the ERA should embrace those who share our values. As well as all EU member states, that should include the United Kingdom after Brexit, and all countries currently associated to the Framework programmes.

The aim should be to associate as many countries to Horizon Europe as possible, provided they share our values and are aiming to achieve ecological, social and economic sustainability. That should include like-minded industrialised countries worldwide, and a special partnership in research with Africa.

I sense growing support for an integrated approach towards creating a unified set of conditions and rules to enable researchers to carry their work within the ERA. If we do not break down the barriers and remove obstacles in areas such as social security, pension rights and migration, we risk hitting the wall.

Tackling such issues offers a great opportunity to make the ERA more tangible to researchers and their employers. Surprisingly, though, we hear little about two other areas where the ERA can make a vital contribution: ensuring sufficient funding for research and supporting world-class infrastructure.

Cesaer, and the universities of science and technology across Europe and beyond that make up its members, are committed to achieving the boldest ambitions when shaping the ERA in the years to come. We are ready to work with other research performing and funding organisations, governments at all levels, and others that employ researchers.

Unlike a marathon, there will be no finishing line in building the ERA. It will require continuous effort and creativity. Its great achievements to date, and its anchoring in the Lisbon treaty, make the ERA a trailblazer in Europe’s efforts to build a knowledge society. Inspired by commissioner Mariya Gabriel’s title, one can envision it being followed by European areas for innovation, culture, education and youth.

Rik Van de Walle is rector of Ghent University and president of Cesaer, a group of 53 science and technology universities in 25 countries.