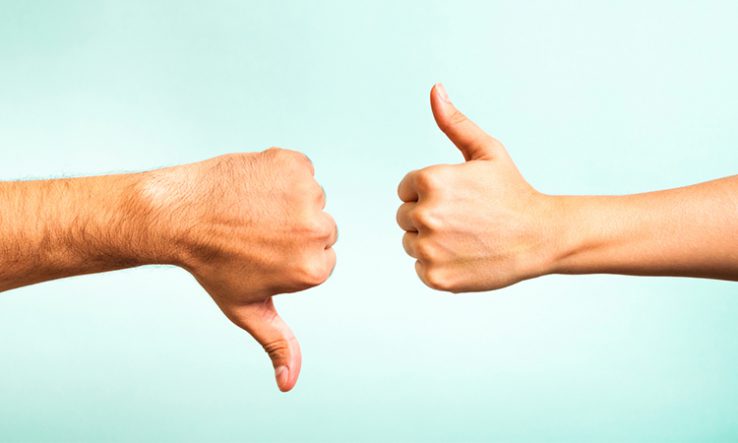 The EU’s research and innovation response to Covid-19 shows that the union is capable of responding to a crisis efficiently and effectively. But it has also brought to the fore some deeply ingrained policy challenges, such as the research chasm between member states and the invisibility of EU research programmes in national media.

Perhaps most worryingly, despite research being acknowledged as a key part of the response to the coronavirus, it seems to be largely missing from the discussion of measures and funding for a post-pandemic recovery budget.

The good: Fast and effective funding

When Covid-19 hit Europe, no one was sure whether the EU research system was capable of responding. After all, most EU research funding is based on work programmes developed two years in advance, and from submitting a grant proposal to starting a project usually takes eight months.

However, in a short time Gabriel managed to mobilise €47.5 million in funding, allowing for an emergency call for research on coronavirus. Almost immediately, 18 projects and 151 research teams across Europe received funding to work on diagnostic tests, treatments and vaccines, as well as improve preparedness and response.

Other EU funding lines, including the European Innovation Council, European Institute of Innovation and Technology, Innovative Medicine Initiative and the European and Developing Countries Clinical Trials Partnership, have followed suit, while ongoing projects have been allowed generous funding extensions. The EU has even sponsored a Covid-19 hackathon and hosted a major donor conference.

Gabriel has also linked the emergency to her policy initiative of revitalising the European Research Area, resulting in a ‘European Research Area vs Corona’ Action Plan. This contains 10 actions to better coordinate research and innovation on Covid-19 between member states. Lastly, there has been an increased focus on open data sharing, including on a dedicated platform for Covid-19 data.

The bad: A research chasm

On the downside, this flurry of EU activity has gone unnoticed by national media, which are far more interested in controversies around bailouts and budgets than in technocratic and complex issues of research policy.

But the latter are exactly what the EU does best. The ability to take such measures shows the “de facto solidarity” that Robert Schuman, one of the architects of the EU, described as a building block of Europe in 1950. In portraying the EU as divided in the face of the crisis, the media has failed.

The EU’s response also highlights cracks in the system that will need fixing if European research is to have a bright future. Most notably, not one of the 18 Covid-19 projects is coordinated by an organisation from the 13 member states that have joined since 2004.

This reveals the research chasm between those EU countries that have excellent research bases and those that do not. While Horizon Europe includes some measures and funding to address this burning problem, there is little evidence that the chasm is narrowing.

The Commission’s 2018 proposal for Horizon Europe envisaged a budget of €100 billion, covering 2021 to 2027. But the programme has been in danger of being cut back to the bones, perhaps to no more than the €80bn allocated to its predecessor Horizon 2020.

Most of the 13 newer member states would like a bigger EU budget, but primarily for agriculture and cohesion funds. Furthermore, the so-called frugal four—Austria, Denmark, the Netherlands and Sweden—support EU research programmes, but are dead set against sending more money to Brussels.

With the Multi-annual Financial Framework for 2021-27 now being recast as a coronavirus recovery budget, these issues are far from solved. It is alarming that the draft roadmap for recovery did not mention research. While there is now talk of including “reinforced” spending on research, it is essential that Horizon Europe has the resources to support research across the spectrum, not just to fund what is politically expedient at the moment.

Pundits like to say nothing will be the same after the pandemic, but in research and innovation policy the new initiatives are mixing with existing trends and policies. Potentially, EU research has an important role in overcoming Covid-19 and rebuilding in its wake, but whether this potential can be realised in an era of growing nationalism remains to be seen.