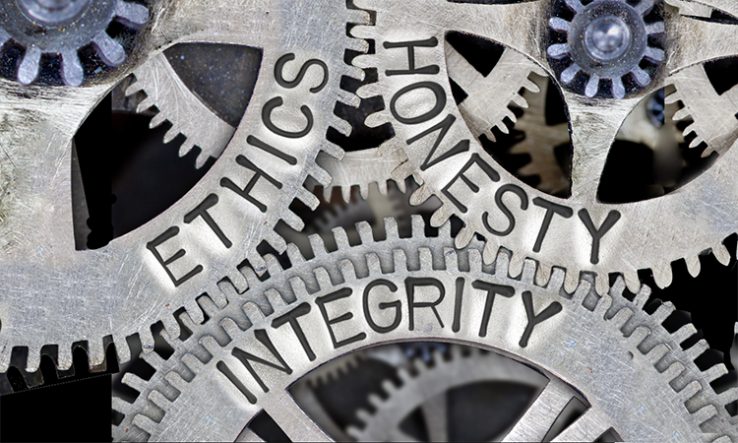 A Europe-wide approach to misconduct could take many forms, say Sandra Bendiscioli and Michele Garfinkel

For decades, European institutions have struggled to handle allegations and investigations of research misconduct. In some countries, institutes and individual researchers must manage alone. Others have established national frameworks to help institutions protect research integrity and limit misconduct. A few have set up national bodies to support or carry out investigations.

But everywhere, universities and research centres are primarily responsible for investigating misconduct by their researchers. They vary in their capacity and willingness to do this.

The effect is that not all misconduct is addressed, and the objectivity and thoroughness of investigations is inconsistent. As cross-border collaborations and international mobility become more common, this heterogeneity of systems makes investigating misconduct challenging.

To address this, the European Molecular Biology Organization started a policy project to explore options for a coordinated approach to research misconduct in Europe. International experts contributed via structured interviews and an expert workshop. A report presenting the project’s results was published in June.

Establishing a permanent body at the European level capable of carrying out or advising on misconduct investigations would make the handling of research misconduct more homogeneous and coherent, but each of its possible roles also presents other advantages and disadvantages.

A body empowered to conduct investigations on behalf of institutions, for example, would help to ensure a consistent approach, reduce conflicts of interest, allow expertise to develop and professionalise the handling of cases. It would be particularly helpful for institutions that still lack structures or experience in handling misconduct allegations.

But it would also face obstacles. Institutions might be reluctant to expose internal problems for fear of losing their reputations and their autonomy; national regulations could also limit access to data.

Another option would be an oversight body to ensure institutional investigations followed agreed international procedures. This might motivate institutions to follow such procedures and help to standardise the handling of allegations in Europe. It could also help control conflicts of interest.

A third option would be a European body that could advise institutions on creating structures and policies to prevent misconduct and protect integrity, perhaps compiling a database of experts to assist investigations. This would be particularly useful in countries without national advisory bodies.

Which organisation could host a European investigatory, oversight or advisory body? One possibility is a European scientific body with experience in handling allegations—for example EMBO itself, which is funded through an intergovernmental organisation.

In this case, the remit could be at least initially limited to the host’s area of expertise—the life sciences, in EMBO’s case. A concern is that a scientific organisation might be seen as representing the interests of its members and thus not impartial.

Another possibility is that an international funder or group of funders could lead the creation of a European body for research misconduct. By attaching conditions to grants, funders have power to enforce their mandates.

The European Commission would be a candidate. It is Europe’s single largest public research funder and has a political mandate to act in all EU member states. However, the governance of such a large intergovernmental organisation could be very complicated and slow. All member states would need to approve any change.

And what about funding—should this come from membership fees, funders or governments?

Would the body handle only fabrication, falsification and plagiarism or also the wider range of questionable research practices such as sloppiness in handling data, manipulation of statistics, biased reporting and impropriety of authorship? What code of conduct would it adopt? The European Code of Conduct for Research Integrity is one possibility.

The report by EMBO presents a number of options. It is now up to decision-makers to decide whether and how a European body for handling research misconduct should be established. EMBO is ready to engage in this discussion.