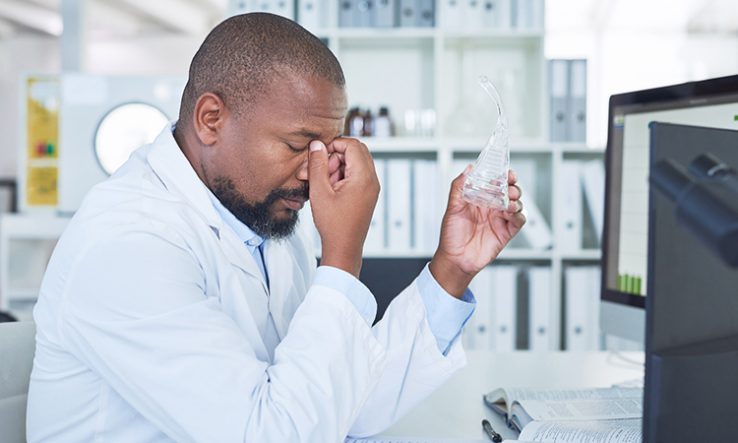 That there is a crisis in the reproducibility of research is, I believe, beyond doubt. The scale of it, however, is more difficult to assess: a Nature survey in 2016 found that 70 per cent of respondents had “tried and failed to reproduce another scientist’s experiments”, although “73 per cent said that they think that at least half of the papers in their field can be trusted”.

The roots of the crisis are entwined with the modern framework of higher education. According to some estimates, the number of global research outputs is doubling every nine years. Meanwhile, academic careers are increasingly precarious. As a result, there is a strong drive to get research noticed, funded and published.