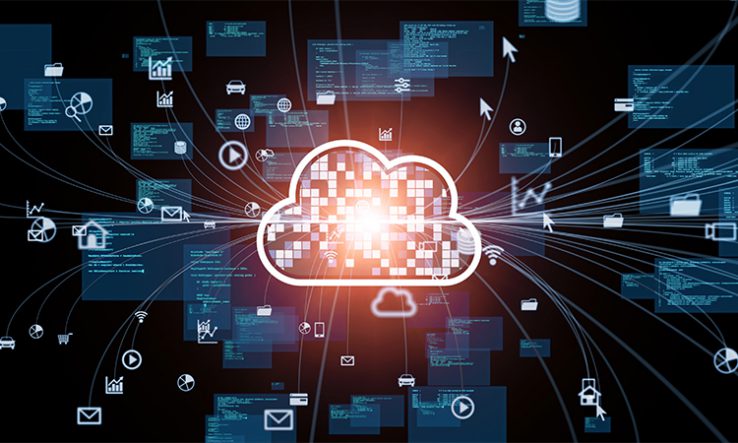 According to the European Commission, the European Open Science Cloud aims to provide researchers, innovators, companies and citizens with a federated and open environment to publish, find and reuse data, tools and services for research, innovation and education. First mooted in May 2015, work on building the EOSC has so far mostly focused on governance and technical issues.

This year, though, the project entered its implementation phase. The EOSC has been established as a European partnership, as well as a non-profit association. Its Strategic Research and Innovation Agenda, published in February, aims for a basic version, called the Minimal Viable EOSC, to be operational by 2023.

But are the EOSC and European research community ready for a large-scale rollout? A critical piece of the answer will depend on groundwork by member states.

To gauge national engagement with the project, a forthcoming report from the German Council for Scientific Information Infrastructures investigates how ready France, the Netherlands and Finland are to implement the Minimal Viable EOSC. The report looks at the state of policy and infrastructure, as well as training, skills, culture and awareness.

The national governments of all three countries are strong supporters of open-science policies. This support, though, takes varying forms: France is more centralised, while the Netherlands and Finland take a more bottom-up approach, albeit one initiated by government agencies. The Netherlands’ Open Science Policy is particularly closely intertwined with European developments.

All three countries have laid the foundations for integrating the EOSC into their open science policies, although this process in not yet complete. The lack of integration of universities in France and the almost confusing number of initiatives in the Netherlands can be seen as weaknesses. In the Netherlands in particular, open-science goals are very ambitious, but have not always been achieved.

There are three non-exclusive paths to national integration with the EOSC: participation in EU-funded projects, participation of national staff in the EOSC Interim Board and new EOSC Association, and participation of national organisations in the association. Regarding the quality of national infrastructure, all three countries are well positioned, with Finland placing a particular emphasis on international cooperation. Specialist national organisations, such as Data Archiving and Networked Services in the Netherlands and the Finnish IT Center for Science, are proving crucial to the concrete implementation on the ground and hooking up national infrastructures.

Where all three countries still have work to do is in training, skills, culture and awareness. While efforts at outreach have accelerated in 2021, with each of the three countries having held at least one meeting of a dedicated national EOSC forum involving stakeholders, it is still doubtful whether the bulk of researchers in any of the three has been reached.

This seems to hold true more generally for Europe, with issues related to researcher engagement featuring prominently at June’s annual EOSC symposium. It is promising that the EOSC Association has set up a taskforce on researcher engagement and adoption as part of its working group on EOSC implementation.

The user-friendliness of the platform—for example, providing access to systems with a single sign-on—will also play a decisive role in its acceptance in the broader scientific community of researchers who would benefit from using it in their daily work. The EOSC Association should therefore consider also setting up a separate usability taskforce.

Large-scale cloud-computing projects are all the rage in Brussels. Besides the EOSC, Gaia-X, a data infrastructure aimed mainly at the private sector, was launched in 2019. And last year, the members states gave ‘Next Generation Cloud Infrastructure and Services’ the status of an Important Project of Common European Interest.

Ensuring that these three initiatives work together without unnecessarily duplicating their activities will require significant effort. Various national initiatives, such as the German National Research Data Infrastructure (NFDI), will also play an important role in connecting different national and European layers.

The need for access to scientific data on a European scale remains strong, and the EOSC has been doing the groundwork in establishing the necessary preconditions in the past years. To successfully roll out EOSC, this work now needs to be matched by a more intensive effort to engage the larger scientific community.

Daniel Spichtinger is an independent research policy specialist and former member of the European Commission’s Directorate-General for Research and Innovation; Daniel Zdun is a science policy adviser for the German Council for Scientific Information Infrastructure