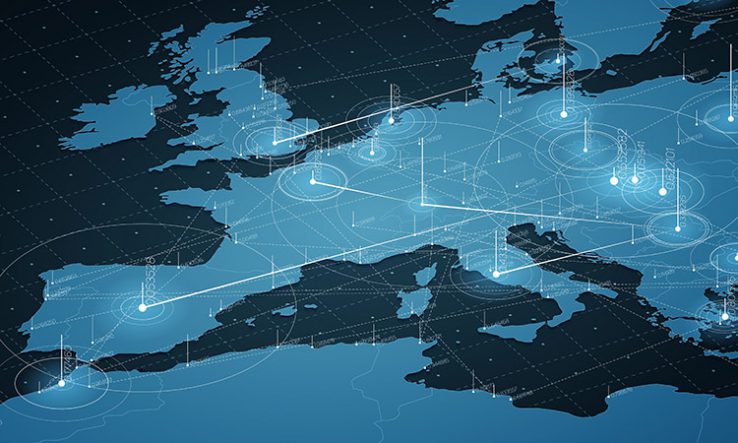 A streamlined and open programme can build on existing energy, say Dorothy Kelly and colleagues

In recent years, the European Universities Initiative (EUI) has become a prominent feature on the landscape of higher education. Since its pilot phase was launched in 2019, the initiative has created 41 different cross-border university alliances involving more than 250 universities.

There has been a proliferation of different models, programmes and formats, but one constant theme has emerged—enthusiasm for these alliances. The initiative has unleashed a wave of positive energy, which could transform European higher education.