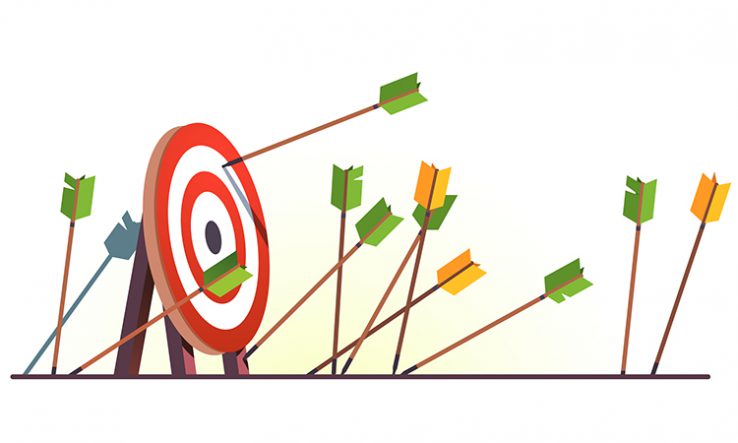 In 2000, the Lisbon agenda set the EU the goal of becoming “the most competitive and dynamic knowledge-based economy in the world”. The 2002 Barcelona summit followed up with a commitment by member states to invest 3 per cent of GDP in research. But in 2021, the reality is nowhere near that goal.

The 2019 Eurostat figures for research intensity, the technical term for the proportion of GDP spent on R&D, show that only Sweden, Austria and Germany had achieved the 3 per cent target. By contrast, eight member states recorded an R&D intensity below 1 per cent: Romania, Malta, Cyprus, Latvia, Ireland, Slovakia, Bulgaria and Lithuania. The average research intensity of the EU’s 27 member states increased from 1.97 per cent in 2009 to 2.19 per cent in 2019. At this glacial pace of around 0.22 percentage points growth in a decade, the EU will crack the 3 per cent barrier around 2059.

Even the improvements we do see, albeit modest, seem to come mostly from R&D in the private sector, which increased from 1.97 per cent of GDP in 2009 to 2.2 per cent in 2019. By contrast, 15 out of the 27 EU member states cut public R&D spending over the decade to 2019, including many countries in southern and central and easter Europe, along with France, Sweden and Finland.

Meanwhile, other major research powers either remain ahead of the Europe, like the US, or are catching up. China used to spend proportionately less than the EU on R&D but has gone on a research funding spree and is now roughly at the same level.

The good news is that there are a number of opportunities to rectify this. The first is the re-launch of the European Research Area, which got underway in late 2020. However, so far the member states have merely “reaffirmed” the importance of the 3 per cent goal, without proposing any concrete measures or timetable. This is the equivalent of a collective shrug.

Real progress will take bolder measures to incentivise member states to increase public R&D spending as part of their ERA commitments. The Commission already has a number of structures and tools it could turn to this purpose.

First, 3.3 per cent of Horizon Europe’s budget is earmarked for widening participation and spreading excellence, that is, helping Europe’s weaker research systems to catch up. The Cost programme for cooperation in science and technology also requires 80 per cent of actions to include a widening dimension, and the Marie Skłodowska-Curie programme line features a new dedicated ERA scholarship.

Such support should be conditional on eligible countries reforming and adequately funding their national research and innovation systems.

Second, the Directorate General for Research and Innovation’s Policy Support Facility, which already supports member states to design, implement and evaluate reforms, should carry out an annual review of national research and innovation systems, with member states submitting their strategies for approval.

This process could be seen as analogous to the so-called European semester, which provides a framework for coordinating economic policy across the EU. If member states are able and willing to submit their budgets to Brussels for approval, surely they can do the same with their research and innovation strategies.

Another opportunity to boost national R&D intensity is the €750 billion Covid-19 recovery fund. The fund’s Recovery and Resilience Facility has €672.5bn in loans and grants to support reforms and investments by the member states. Research and innovation is one of the six pillars suggested for investment; the Commission should judge whether these are adequately provided for in member states’ recovery plans.

With the ERA overhaul being debated, and member states submitting proposals for the recovery fund, there is a window of opportunity to anchor the 3 per cent goal more firmly and to provide roadmaps, milestones and key performance indicators for member states and the EU as a whole. These should form an integral part of the Pact for Research and Innovation, currently being developed by the ERA Forum for Transition, which brings together the member states and the Commission.

If the EU does not seize this opportunity, it risks slipping even further in its global R&D competitiveness and becoming little more than a tourist theme park by the middle of the century.