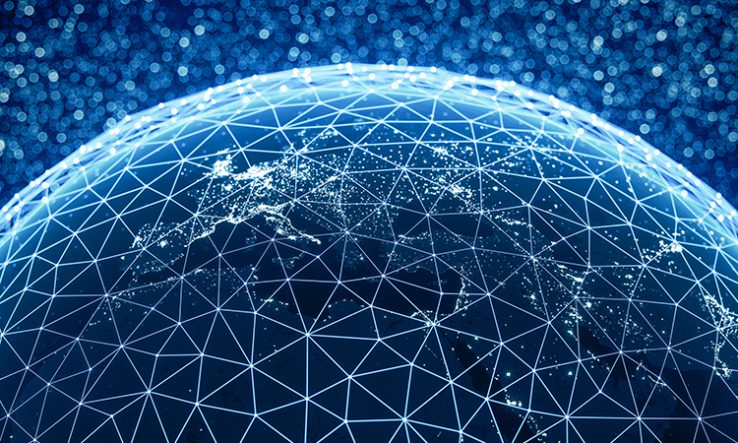 The use of space has long been the preserve of governments and states, via national budgets and publicly funded R&D. A new space ecosystem is emerging, however, made up of autonomous technologies that are developed, funded and operated by both the public and private sectors. This shift is transforming the politics of space in ways that policymakers, scientists and business people need to get to grips with.

Because space is unclaimed territory, it has often seemed like an area of untrammelled political autonomy, where strategic goals can be pursued without interference. But space programmes have always been governed by well-negotiated agreements and interdependencies. For states, autonomy in space is not an absence of interference or conflict with others. Rather, it is a consequence of how such conflicts are resolved. The dynamics are well established, but the players and forces in space policy are shifting.