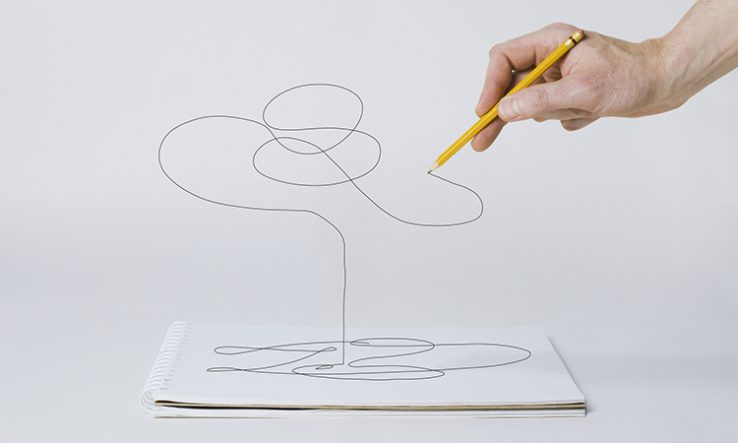 Academic artists are found in every time and place. The archetypal example is Leonardo da Vinci, who worked in several artistic and scientific disciplines. José Echegaray, a civil engineer at the Polytechnic University of Madrid, won the 1904 Nobel Prize in Literature for his plays; and winners in other categories, such as the neuroscientist Santiago Ramón y Cajal, have written biographies or short stories.

Two of the best-selling novelists of all time—philologist JRR Tolkien (University of Oxford) and semiotician Umberto Eco (University of Bologna)—put their scholarship into their fiction. Psychologist William Moulton Marston, who worked in private US universities, created the comic book icon Wonder Woman.