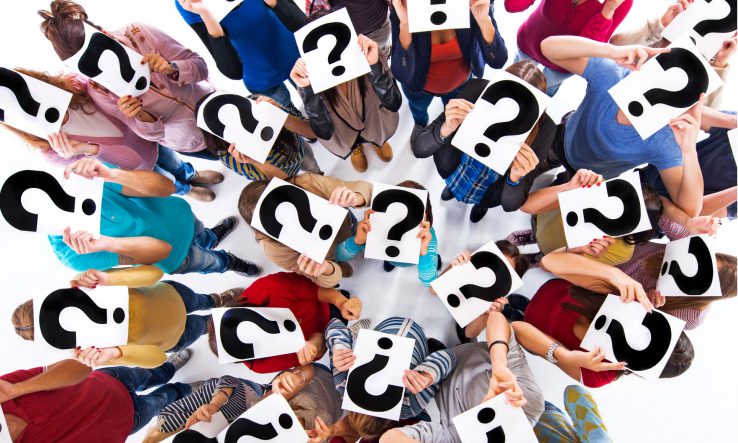 Crowd and citizen science projects, which involve the general public or specific subgroups such as patients as active participants in research, are becoming an established part of the academic landscape.

Involving citizens in research boosts productivity by allowing scientists to collect and analyse much larger data sets or to tap into the wisdom of the crowd. Such projects have resulted in publications in top-tier journals in a range of fields, from medicine to quantum physics.