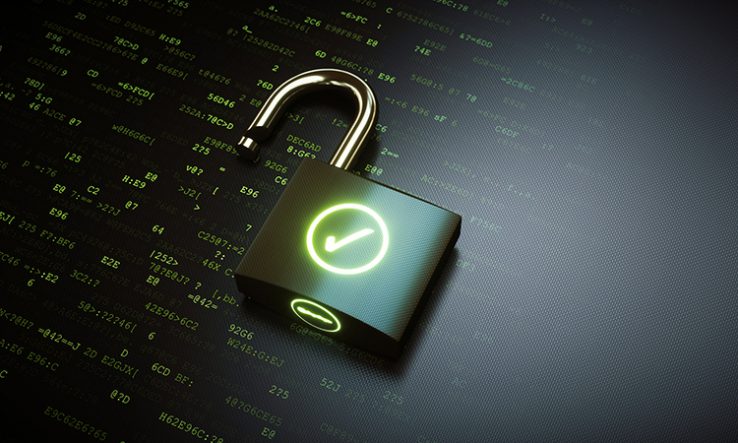 Datasets are seen as valuable products of scientific research. Consequently, funders increasingly include requirements for data management, including openness.

The European Commission has been a trendsetter in this regard. Its Horizon 2020 R&D programme, which ran from 2014 to 2020, introduced a requirement to create a data management plan within the first six months of a project, and to regularly update it as the work progressed.

I have been looking at researchers’ experience with such data management plans, and the lessons for Horizon Europe, the successor to Horizon 2020. I found research teams making progress along a sometimes steep learning curve and identified some issues the Commission should address.

My study included a survey of 108 people responsible for data management plans in projects funded by Horizon 2020, along with six more detailed interviews. The work was part of the University of Vienna’s participation in the open-science infrastructure OpenAire.

For just under half of the projects surveyed, Horizon 2020 marked the first encounter with a data management plan—underlining the power of funder mandates to shape research practices. Despite their relative unfamiliarity, the requirement for these plans was generally well received, with 82 per cent of respondents finding them useful or partly useful.

Support for data management came from several sources, including within the teams themselves, OpenAire, institutional libraries and IT departments. More than a quarter of those surveyed, however, did not receive any support. Unsurprisingly, some also reported feeling a bit lost. This was particularly true in the early years of Horizon 2020; the interviews showed that knowledge increased over time and that data management practices, and competence in applying them, are developing quickly.

In a separate follow-up study, I looked at research data licences, which tell potential reusers what they can do with the data in question. Horizon 2020 guidance documents recommended creative commons licences, which allow for various reuse scenarios. In a sample of 840 data management plans, only 36 per cent mentioned creative commons. Among these, some had an overall licensing policy for the entire project but some devised multiple policies for each dataset, partner, format or stakeholder interest. These were often clad in vague language, with creative commons licences being “recommended”.

Among the 250 plans that mentioned a specific type of creative commons licence, half applied the least restrictive CC-BY licence, which allows for broad reuse as long as the author is credited. Others used licences allowing reuse if the resulting data are shared under the same conditions, or allowing reuse for non-commercial purposes. The ‘no derivatives’ licence, which allows data to be shared but not changed, was the least popular.

The data management requirements in Horizon Europe mark an evolution from Horizon 2020. The Model Grant Agreement stresses that beneficiaries must manage digital research data responsibly, in line with the Fair principles that data should be findable, accessible, interoperable and reusable. The Horizon Europe Regulation also stipulates that data should be “as open as possible [and] as closed as necessary”.

This makes a well-structured approach to data management more important than ever, both for those running projects and for applicants. To aid this, the Commission should set up a one-stop shop to support grantees, akin to its existing intellectual property helpdesk. One task should be to advise on creative commons licensing, which was not a major part of Horizon 2020 but is obligatory in Horizon Europe, unless the data management plan justifies keeping data closed.

Finally, data management can be expensive but funding is currently available only as part of a project’s overall budget. The Commission should therefore investigate how to provide additional financing for the preservation of datasets resulting from Horizon Europe funding. The Horizon Results Booster, which provides free support to ongoing and finished projects, could deliver such support.

We are a long way from a world where research data are Fair: the 2021 State of Open Data report from Digital Science showed that concerns about data sharing are on the rise, while another recent study reported poor compliance with journals’ data-sharing policies. Achieving Fair data is a marathon; funders and policymakers need to provide further incentives, including through how research is assessed.