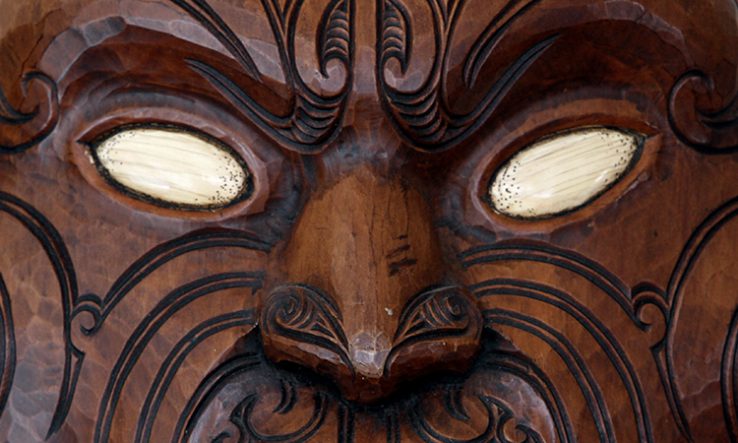 Tyron Love, a lecturer at the university’s college of business and law, has received a $300,000 grant from the Royal Society of New Zealand to research the future of Māori academics at NZ universities.

“It looks grim,” he said in a university statement.

“The literature points to it and the conversations we are having indicate that not much has actually changed for Māori academics in universities over the past few decades. The leadership in the Māori research space is inspiring but the institutional work arrangements aren’t keeping up.”

Love has received a Marsden Fund Fast Start Grant for the three-year research project, which will identify and analyse barriers to progression for Māori academics. The research aims to understand how cultural knowledge and practices are exploited by universities to enhance their reputation while Māori academics are frequently marginalised.

“Ultimately, we would like to see more Māori academics in professorial roles in New Zealand universities and that will encourage Māori to see university as a study and career option for them, but we are getting ahead of ourselves,” he said.

“First, we need to better understand, articulate and explain the institutional arrangements which have led to such a problematic state.”

“For instance, I won’t do karakia [spiritual incantations] and I won’t bless food—it’s just not something I have done. So, when people ask me to do things simply because I’m Māori it can be a little awkward,” he said.

On his academic webpage, Love describes his research interests as the study of organisations and their relevance for Indigenous communities.

“Indigenous scholars and communities have drawn our attention to the fact that research has had a bad reputation among Indigenous communities for some time now,” he writes.

“What makes research so appalling at times is when Indigenous peoples and communities are treated as commodities in the production of knowledge.”