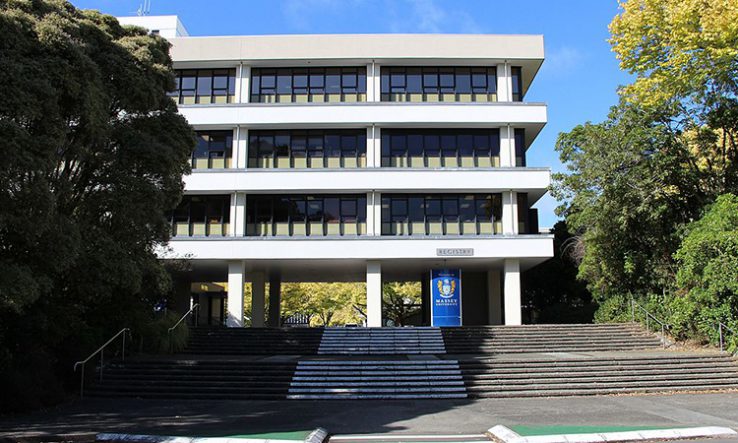 Proposed cuts to courses, research and staff in the college of sciences at Massey University have alarmed academics and the New Zealand Association of Scientists.

Staff numbers may be cut by up to 100, or about a third of the total employees, including both academic and professional staff, according to a “discussion document” released on 6 October. Ray Geor, pro vice-chancellor of the college of sciences at Massey, told staff that both the possible options identified by the university would mean cancelling around 40 per cent of courses offered while trying to retain the core qualifications available to students.