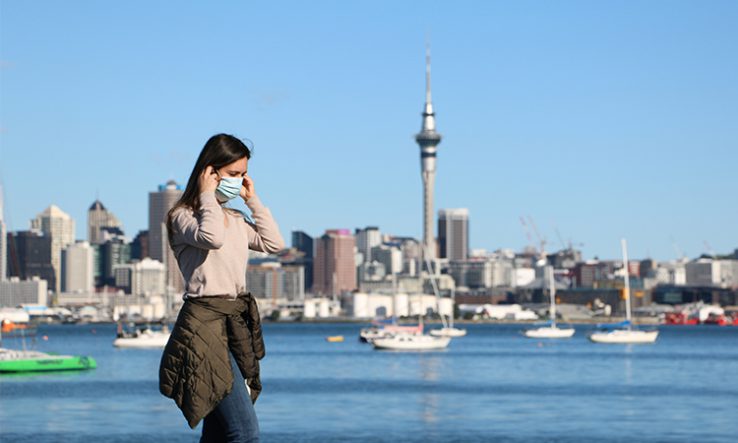 New Zealand’s pandemic plan lacked features that could have helped the country avoid its March lockdown, a study has found.

The comparison of New Zealand and Taiwan, published on 21 October in the journal The Lancet Regional Health Western Pacific, suggests Taiwan acted faster and more appropriately when the pandemic hit.

The study, co-authored by Jennifer Summers and colleagues at the University of Otago with public health authorities in Taiwan, recommends that New Zealand and similar countries set up “a dedicated national public health agency to manage both prevention and control of pandemics and other public health threats”.

The authors say “it would be valuable to conduct an official enquiry into New Zealand’s response to help shape the necessary changes to its laws, public health infrastructure, and institutions”.

Both countries avoided high death rates, but Taiwan controlled the pandemic without needing the strict lockdown used in New Zealand.

Taiwan’s proximity to China and prior experience with viruses such as Sars meant it responded faster to the pandemic, the study showed, with the borders closed to all non-citizens by mid-March.

In New Zealand, the early “flatten the curve” response was abandoned in late March with a state of emergency declared and a full lockdown aimed at elimination.

The authors suggest that dealing with individual cases of Covid-19 was not enough to control the virus; “population-wide” responses like mask wearing and social restrictions were also needed.

“Probably the most fundamental difference between the situation of Taiwan and New Zealand was that in Taiwan responsiveness to pandemic diseases and similar threats is embedded in its national institutions,” the authors wrote.

New Zealand’s pandemic response plan was largely created to deal with diseases such as influenza and did not include a dedicated agency along the lines of Taiwan’s Centers for Disease Control.

Taiwan’s mask-wearing culture had also helped, the researchers wrote: “Health officials in New Zealand did not promote mass masking as part of resurgence planning until August, despite science-based advocacy from a broad base of public health and clinical experts.”

At later stages of the pandemic, factors such as protecting vulnerable populations played into New Zealand’s aggressive elimination efforts, the authors wrote. New Zealand performed better than Taiwan in its efforts to communicate public health information in both sign language and community languages.

As of 26 October, New Zealand had recorded five new cases of Covid-19 in the past 24 hours, a total of 74 active cases—including those in quarantine—and a cumulative total of 1,940 cases in a population of about five million.

The study was partly funded by the Health Research Council of New Zealand.