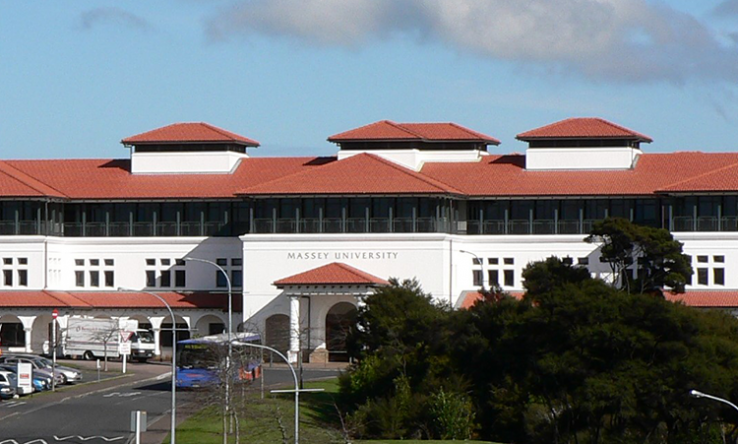 Massey University is aiming to centralise its science courses as part of a campus plan to save $18 million annually, more than half of which will be achieved by a 15 per cent cut to staff costs in its college of sciences.

The $11.7m cuts to science jobs are part of the university’s Digital Plus strategy, which suggests “anchoring” science at Palmerston North to cut the costs of duplicate courses at its Albany and Manawatū campuses.