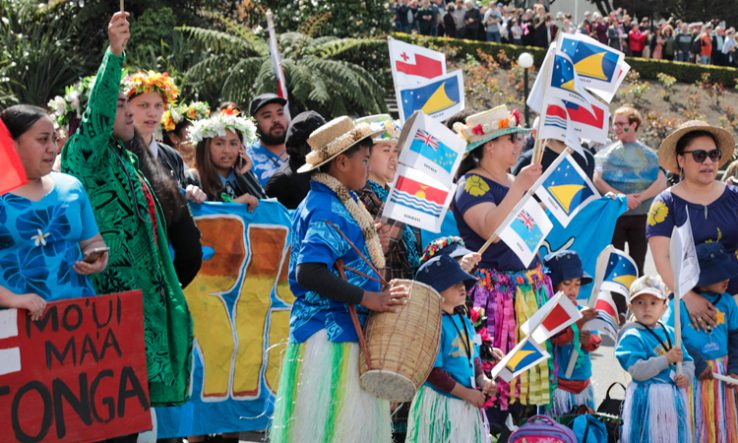 New Zealand’s universities must reject the use of “blunt metrics” to assess student results and switch their focus to the public role of higher education, the Tertiary Education Union has said.

National president Michael Gilchrist has also called for the government to acknowledge the contribution that higher education can make to government policies on major issues such as climate change.

In a letter to education minister Chris Hipkins, he urges the government to make “an explicit statement” supporting the role of tertiary education “in relation to environmental sustainability and the current climate crisis”.

“We think that in order to sufficiently account for the changing nature of learning and work, education should be oriented toward encouraging citizens to, firstly, act as the critics and conscience of society, and, secondly, be in a position to thrive in a rapidly changing work environment,” the letter says.

Gilchrist says that quality teaching and tertiary education leadership require “the current audit culture [to be] dissolved”. He suggests that “evaluation strategies based on blunt metrics” should be replaced by a focus on long-term learning objectives.

The letter comments on the government’s tertiary education strategy, which Hipkins launched in 2019 as part of a national education reform agenda. These reforms include reducing the cost of education, appointing a Māori education advisory group and introducing laws to protect student safety and welfare at university halls of residence.

“If our tertiary education system is to be genuinely transformative, we think greater emphasis needs to be placed on ensuring that education is free and therefore accessible by all,” Gilchrist says.

According to his letter, other priorities should include: stronger Treaty of Waitangi relationships and initiatives; priority for the wellbeing of students and teachers; teaching and learning occurring in safe spaces; meaningful collaboration across the tertiary education system; and increased government funding for tertiary education resources.