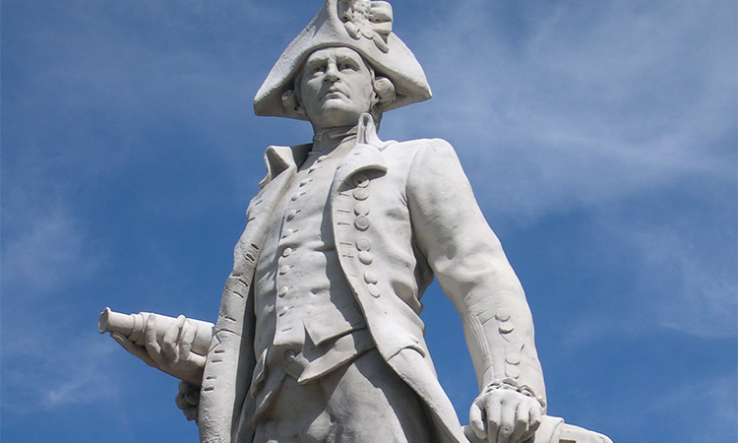 New Zealand must move beyond a history based on the imposition of colonialism and accept the resilience of Māori culture, one of the country’s most influential constitutional law academics has said.

Moana Jackson, a lecturer in Māori law at Te Wānanga o Raukawa university, says the country’s history must go beyond a “rebranding” of colonialism.

“James Cook’s belief that he could take this country for England in 1769 because he had ‘discovered’ it, and the whole discourse in the 1830s about how the Crown should ‘annex’ and treat with us, were based on their assumed right to take over the homes of any Indigenous peoples,” he writes in an essay published by Bridget Williams Books.

“The colonisers’ need to impose their laws and institutions on people who already had their own allowed no room for an honourable relationship with iwi and hapū [Māori nation and community]. Instead colonisation fomented injustice: a systemic privileging of the Crown and a relationship in which it assumed it would be the sole and supreme authority.”

Jackson’s essay is among a collection of writings published in Imagining Decolonisation, which explores the impact of British colonisation on Māori and Pākehā (people of European descent) in NZ.

“As they set about ensuring their supremacy through war and all the other brutality of dispossession, the colonisers wrote new stories that deliberately misremembered and obscured the injustice of what they were doing,” Jackson writes in an extract published by independent NZ media news site The Spinoff.

“History became a kind of rebranding in which colonisation was not seen as a violent home invasion but a grand if sometimes flawed adventure that was somehow ‘better’ here than anywhere else because of the proclaimed honour of the Crown in treaty-making.”

He says these attitudes saw NZ as “a better Britain in the Pacific” and dismissed the “sacred and complex” understandings of Māori culture as “simple myths and legends”.

“People sometimes lost faith in who we once were and might still be and grew silent with the stories. Yet as the fiercely asserted right of self-determination became a selflessly determined will to survive, the old stories were told in the quiet of the marae [communal meeting place],” Jackson writes.

“So the stories survived. Just as adaptation to the pressures of colonisation never meant total submission to its presumed power, so the break in the stories’ telling never meant their disappearance or the destruction of the values they contained. They now speak of a defiant resolve that we will never be silent again.”