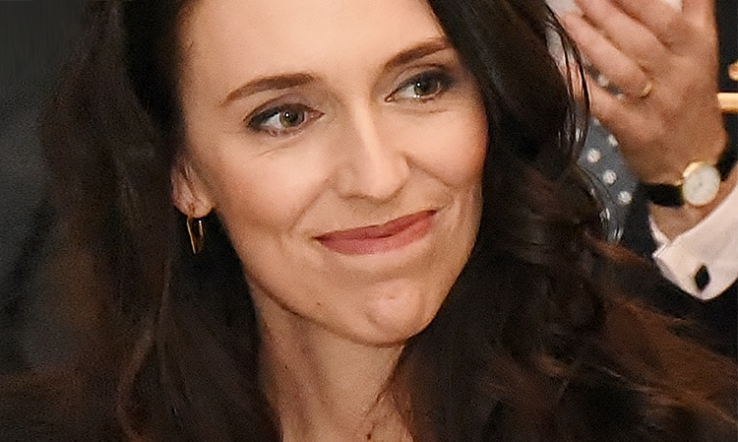 New Zealand’s government has announced a $12.1-billion economic rescue package to help the country deal with the impacts of business shutdowns in response to the Covid-19 global crisis.

It aims to boost spending on frontline health services as well as medical research to manage the diagnosis and impacts of the virus.

Initiatives include $5.1bn in wage subsidies for businesses, $2.8bn in tax relief, a $600-million aviation support package and $200m to support leave and self-isolation measures.

University of Otago economist Shamubeel Eaqub has described the scale of the stimulus measures as “extraordinary” and world-leading.

“Packages announced by other countries have been much smaller, at 0.5 per cent to 1.5 per cent of GDP. This package is worth 4 per cent of GDP,” he writes in an editorial published by Radio NZ, the nation’s public broadcaster.

“Even better, much of it is front-loaded, meaning we will see a concentrated boost to the economy over the coming months.”

Ardern described it as “the most significant peacetime economic plan in modern New Zealand history”. She said it would aim to “cushion the impact of Covid-19 in the fight to support Kiwis’ jobs and the domestic economy”.

“The best protection for our economy is getting the virus under control, which is why we are investing half a billion dollars in frontline health services to fight Covid-19,” Ardern told a media conference in Wellington.

“We will be investing in more health staff, more virus testing, more medicines, facemasks, extra intensive care capacity and equipment at hospitals, and more money for GPs. If we can manage the virus, we can mitigate the damage to the economy.”

Peters said the package was designed to ensure “the quickest recovery possible” for the country’s economy.

“The coming months will test the nation. We do not underestimate the challenge ahead, but this government is determined to do all it can to protect New Zealanders.”