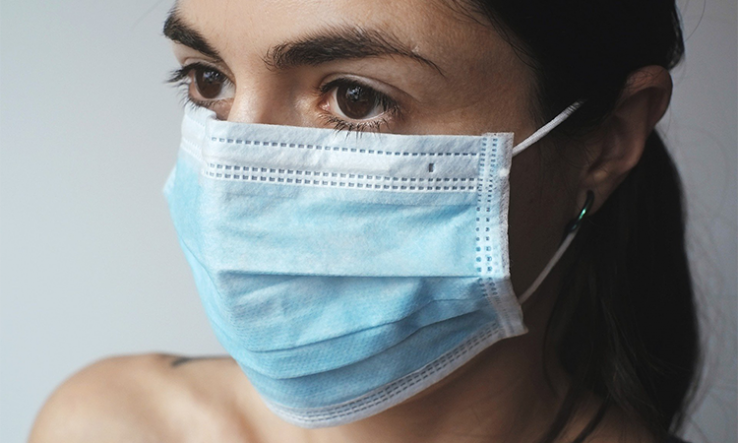 Pacific Islands nations are “extremely vulnerable” to the global coronavirus pandemic, with health systems that are underfunded and outdated, a New Zealand medical researcher has said.

“Pacific communities are among groups most at risk from Covid-19 here in New Zealand because, for instance, there is a higher prevalence of diabetes as a co-morbidity, which means the virus would be co-occurring with another health issue. Also, these communities often have poorer access to healthcare,” he says in an editorial published by Newsroom NZ, an independent news website.

“Targeted information on how to protect individuals and their families in selected Pacific languages should be offered and consideration given to limiting mass gatherings including churches and community events.”

Tukuitonga says the history of the virus is not fully understood yet, “although it appears to be highly infective with a case fatality rate of about 2 per cent”.

“The case fatality rate could be lower as we are missing information on the true extent of the infection in the community. It is also unclear the extent to which people carrying the virus are asymptomatic and whether those who have recovered continue to transmit the virus.”

He also suggests there is “considerable misinformation” being generated by media reports with “sensational and unfounded headlines”.

“It is not unusual for communities to react in unexpected ways whenever there is a public threat that is new or unfamiliar, and individuals often react in extreme ways even though actual risk from the threat is low,” he writes.

“But what we do know for certain is, in the case of Covid-19, infection can spread rapidly. And what we can also say for certain is that if Covid-19 does spread in the Pacific islands—at the time of writing there had already been one case confirmed in Tonga while four people were in isolation in Fiji—the actual risk to those communities will be high.”