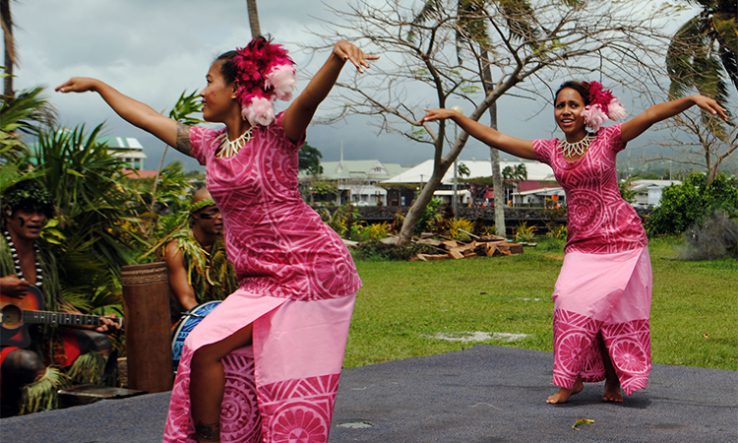 Pacific languages must be recognised for their contribution to New Zealand’s economy, education system and culture, the country’s minister for Pacific peoples has said.

Launching the schedule for the 2020 Pacific Language Weeks in Wellington, Aupito William Sio said the relationship between heritage and language was “critical for our voice, the voice of Pacific Aotearoa, to thrive and survive”.