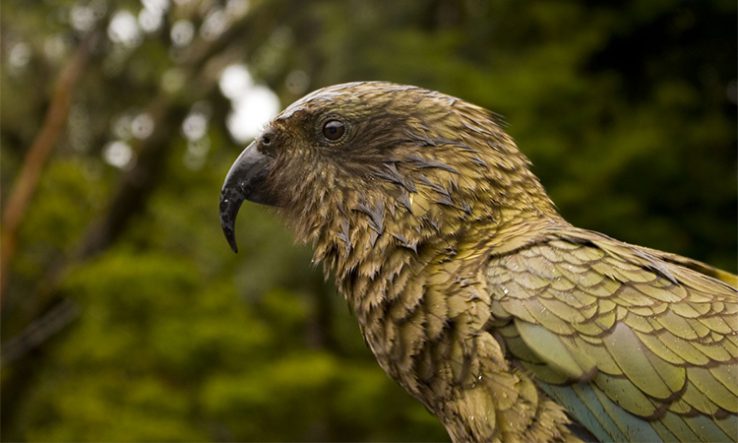 The kea, New Zealand’s alpine parrot, can judge statistical odds and combine multiple sources of information to make decisions, a behavioural study by the University of Auckland has found.

In a series of tests conducted by psychologist Alex Taylor and PhD student Amalia Bastos, kea learned that choosing a black token led to a food reward whereas an orange one did not. They were then able to work out which of the people involved in the experiment were most likely to pick black tokens in differing circumstances.