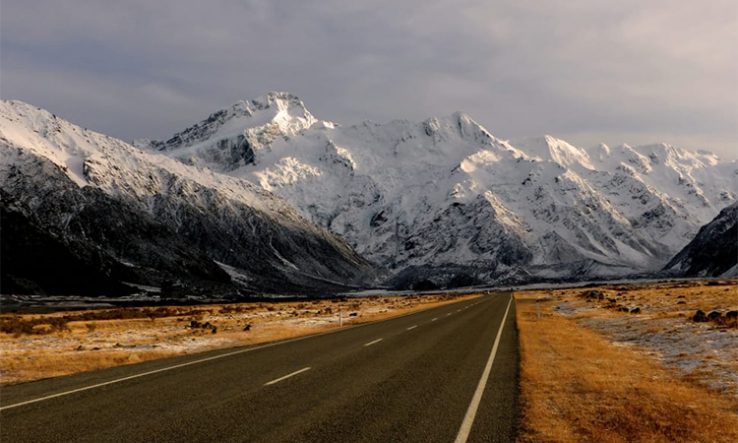 Glaciers also affected by smoke and ash from Australian bushfires

An annual field survey of New Zealand’s glaciers has estimated that up to 30 per cent of ice has been lost since the late 1970s, with the most dramatic losses occurring in recent years.

Scientists from Victoria University of Wellington and the National Institute of Water and Atmospheric Research looked at around 50 glaciers in the South Island during a summer snowline survey.