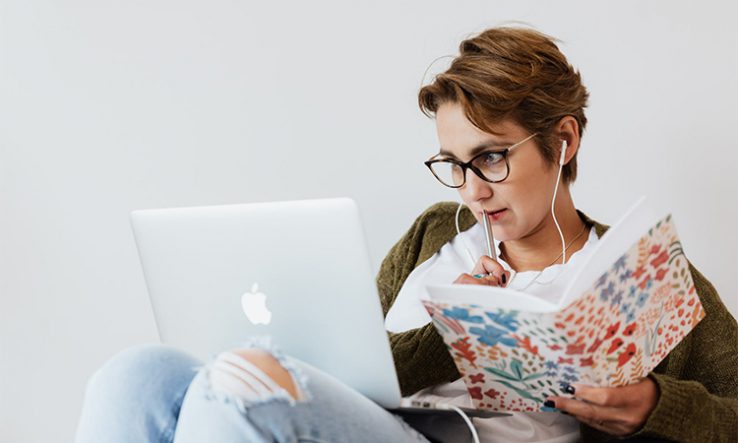 New Zealand’s tertiary students are “confused and stressed” by decisions to continue online courses in the second semester and feel their education is being compromised, a national students’ group representative has said.

Isabella Lenihan-Ikin, president of the NZ Union of Students’ Associations, has accused universities and polytechnics of making “volatile decisions” without student consultation or involvement.

She says these decisions have left students “confused, uncertain and stressed about their study”.

“It has undermined the collective identity of the student community and feeds the impression that students have become commodified within the system,” she writes in an editorial published by The Spinoff, an independent news outlet.

Her comments follow a report on the social impacts of the Covid-19 lockdown by the Helen Clark Foundation, an independent public policy think tank based at Auckland University of Technology. It found evidence of a “spike in loneliness”—an increase of 15 percentage points—among young people aged 18 to 24 over the past two years.

Lenihan-Ikin said the report showed that “even before the Covid-19 lockdown, we were experiencing an epidemic of loneliness among young people”.

“Shifting students away from lectures and campuses, into the depths of their dark and cold flats, that they can’t afford to heat, is not the solution,” she says.

“Online teaching and learning prevents students from building authentic and lasting communities. Many students, especially those in their first year, have said that it has been incredibly hard and exhausting to build rapport with their classmates and make friends over Zoom or Messenger, as they have been required to do during this semester. Although many students are ‘digital natives’, connected more than ever through technology, many have said that they found studying online lonely and isolating.”

She also questions whether students will have access to resources they are funding through their student fees.

“If online learning does prevail, then it will see more students learning how to film videos on their phones, instead of with industrial and state-of-the-art equipment they pay thousands of dollars to use.”

Lenihan-Ikin says Covid-19 has presented a “once-in-a-generation opportunity to have authentic and visionary discussions about the future of tertiary education” in NZ.

“However, lasting and transformative change is not to be rushed or imposed onto people. Nor is it to be dreamed up by a small group of senior leaders within our universities and polytechnics, who think they know what is best for their students, apparently without even asking them.”