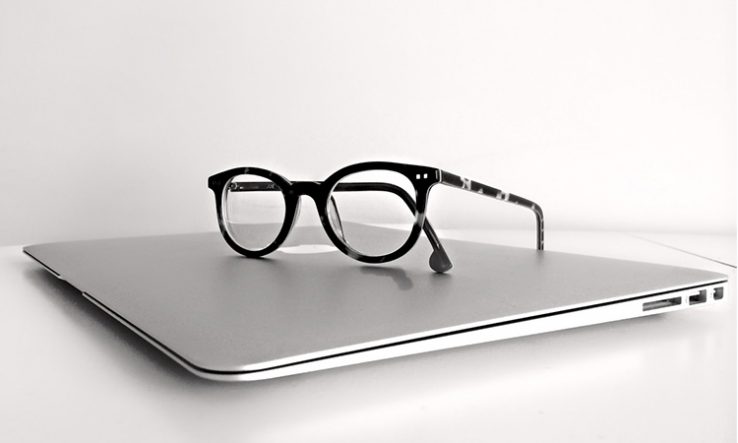 Female academics paid around $400,000 less during their careers, study finds

Senior academic roles at New Zealand’s universities remain “heavily dominated” by men, and women are likely to be paid $400,000 less than their male counterparts during their academic careers, according to a study led by Te Pūnaha Matatini and University of Auckland researchers.

The study says the employment rate for women at NZ universities “has slowed in recent years” and women remain underrepresented in academia.