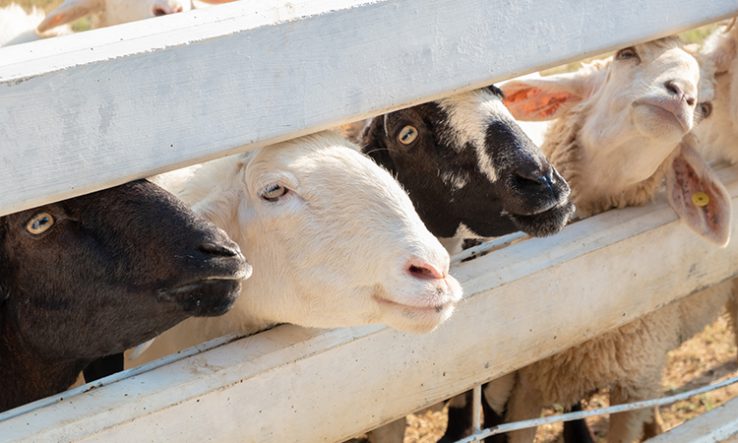 The New Zealand government has said that it is willing to allow farms to price emissions individually, and it has promised to plough some of the proceeds of a new emissions charge back into research.

In a proposal released on 11 October, the government says it will take a “pragmatic” approach to carbon reduction in agriculture. It says that revenue from the emissions scheme will be fed back into new technology, research and incentive payments to further cut emissions. However, some scientists have warned that the proposal may mask greater opportunities.