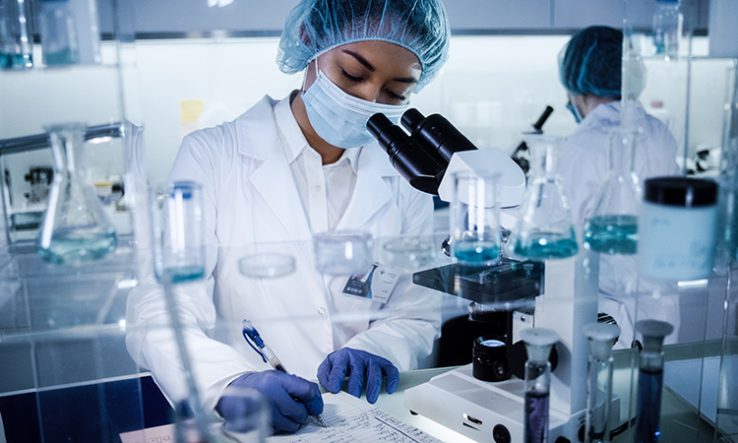 New Zealand’s health researchers are “frustrated” by the way their work interacts with the health treatment system.

A report from the Healthier Lives He Oranga Hauora National Science Challenge says that researchers are worried that New Zealand is falling behind other countries in implementing research, and that an opportunity to improve matters as the new health system takes effect is being missed.

The report—Pathways Between Research, Policy and Practice—outlines how links between research and the health system could be improved. Healthier Lives is one of 11 government-supported challenges aimed at tackling major science-based issues.

Healthier Lives director Jim Mann said that some of the most common causes of illness and death were not being properly addressed. “We recently commissioned an audit of policies for cancer, cardiovascular disease, diabetes and obesity, which found that, with the exception of cancer, overarching policies in these areas are either lacking or out of date. Yet there is a wealth of research evidence being produced by researchers in New Zealand and around the world. Something is not working,” he said in a statement.

“The New Zealand public expects that tax dollars invested in health research will lead to better health outcomes. But we can’t say for sure that this is actually happening.”

In industry workshops in late 2021, senior researchers and health providers met to discuss the issue.

“Researchers and scientists don’t always know who will consider the evidence that they produce or who can advise them about the standard of evidence required,” the report says, and clinicians are too busy or not supported to participate in research.

The report was backed by some leading researchers. In a statement, Amohia Boulton, director of Whakauae Research for Māori Health and Development, said it was “incredibly timely” and addressed problems such as delays in communicating findings to the health community.

Rawiri Keenan, a general practitioner and researcher who has roles at the University of Waikato and the University of Otago in Wellington, said the report “points out many frustrations and limitations within the current processes of health policy and research. Overall, the general recommendations around making the pathway for research and policy process more embedded and effective in the health system are great.”

Keenan said he was not as optimistic as the report’s authors that change was possible.

The report says that New Zealand makes a substantial investment in health research, some of which has potential for translation into health policies and practice, but “at present we lack processes to ensure that promising research evidence is systematically considered for implementation in a timely way”.

“The current reforms to the health system of Aotearoa New Zealand, as well as the [Future Pathways] review of the research system that is underway, provide cause for optimism. Both sets of reforms provide opportunities to systematically embed effective pathways for the translation of research evidence into policy and practice.”

Its recommendations include better use of data in setting health priorities, “continuous review of local and international research findings”, and the development of a clear method for deciding priorities on which research evidence to follow. There should also be funding available to implement research funding in priority areas, it says.