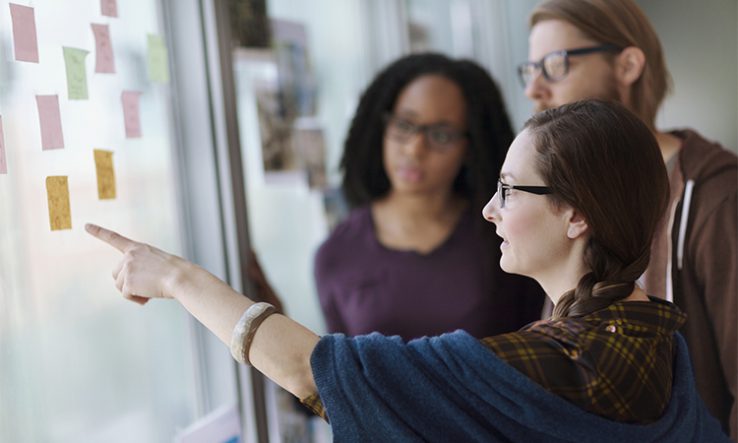 The New Zealand Association of Scientists has given the national research funding reform process a mixed report card so far.

The comments come in expectation of the Te Ara Paerangi Future Pathways white paper, which is due to be released publicly by the end of this year and will set the country’s public research policy. At the NZAS annual conference on 14 November, co-president Troy Baisden said that he would like to see clearer plans on a number of issues.