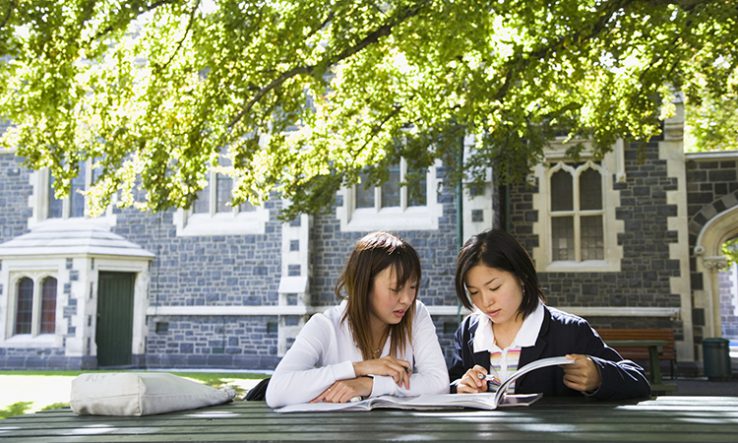 Universities “excited” at return of international students from end of July

International students are to have full access to New Zealand from the end of July, after a change of government policy.

Full student visa processing will begin on 31 July, instead of in October as originally planned. Universities had been desperate to have students return sooner and critical of the slow timeframe.

Universities New Zealand applauded the decision as well as other changes announced in an immigration ‘reset’, but it raised concerns about the system’s ability to process the expected influx.

UNZ chief executive Chris Whelan said it brought “much-needed certainty for our existing and prospective international students after an anxious and stressful two years stranded outside the country because of border restrictions”.

He also welcomed the government announcement that postgraduate degree holders would continue to get three years of post-study work rights in New Zealand.

However, students will be limited to one post-study work visa, and undergraduates’ post-study term will match the time they spent studying. The amount of money students are required to hold to cover their expenses has increased, but not as significantly as first proposed.

Education minister Chris Hipkins said the rebuilding of international education in the country would be “different” and would avoid what he called a “volume-over-value approach that became a backdoor to residency for lower-skilled and lower-paid migrant workers, who were then at risk of exploitation”. The changes “seek to attract students to New Zealand to learn, while also shutting the backdoor route to residency”, Hipkins said.

Whelan said universities had “a lot of catching up to do” after the country’s long isolation, compared with other providers of international education. UNZ figures suggest that onshore international students are at 30 per cent of pre-pandemic levels, despite several limited intakes.

“Universities are excited and fully prepared to welcome our international students back,” Whelan said. “We have missed the vibrancy and diversity they add to our communities, both on campus and off.”