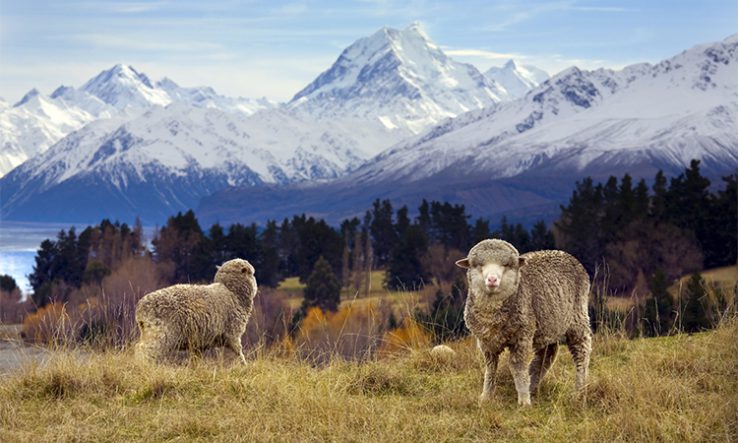 The leader of a New Zealand-based plant-technology company has called for a sea change in the country’s attitude to the genetic modification of food.

Using GM materials in New Zealand food production would not harm exports and might even have health and environmental benefits, says John Caradus, a researcher and the chief executive officer at Grasslanz Technology.