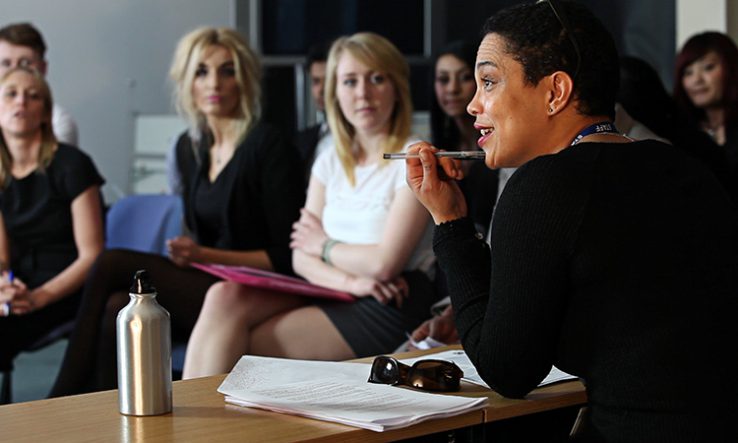 Hiring and promotion practices at universities both need to change to achieve pay equity for female researchers, a study has said.

The study, carried out by University of Canterbury researchers and published on 7 September by the Royal Society of New Zealand, used mathematical modelling to compare the pay effects of three ‘levers’—hiring, promotion and attrition—on what the study called moderate and high-achieving researchers.

For the highest-achieving group, “equity interventions must pull the hiring lever”, the study found. “All of the scenarios that show equity improvement for the higher-scoring group revolve around the simple solution of hiring more women. Improving their promotion success rate to match that of comparable men has almost no effect and changing their attrition rate actually makes representation worse.”

For those identified as having more moderate research activity, however, “more equitable promotion practices hold the key”.

“It’s not new to find a gender pay gap; we’ve known this for decades,” co-author Ann Brower said. “What’s important now is to find out what to do about it. Our research is globally unique because we measured research performance and put people into categories. From there, we could find out which of these three levers works best for the different categories. So, our research should give universities a plan of action.”

The study found that simply waiting for women to “catch up” would not be effective. The authors had previously found that “over her career, a woman employed on academic staff at a New Zealand university can expect to earn about NZ$400,000 less than a man”, they said in a media statement.

The researchers found that women made up a quarter of all professors at the University of Canterbury—up from 3 per cent in 2005—but were still “a long way behind men at the top academic level”.

Canterbury vice-chancellor Cheryl de la Rey welcomed the study. “This is an important issue across universities and across society, here in Aotearoa [New Zealand] and internationally as well. At the University of Canterbury, we are committed to actions that will improve recruitment and make promotions processes more transparent. The insights from this study will make a positive difference for women academics and add to initiatives underway at Canterbury to address equity for all of our community,” she said.

The authors will present their findings to the university’s heads of schools, a statement said.