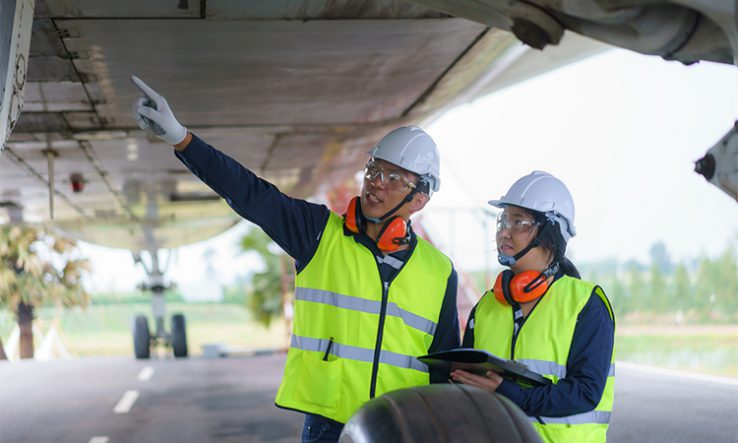 The two-year-old scheme has paid out NZ$150 million in tax credits, Verrall said. The scheme pays a 15 per cent credit, meaning NZ$1bn has been spent to earn the credits.