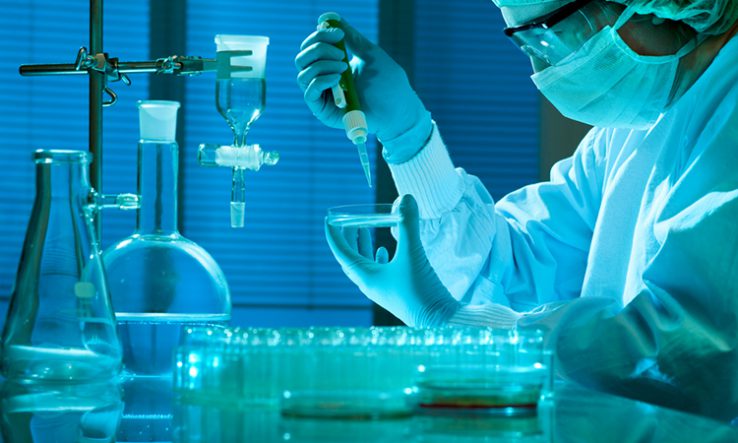 Applications from women decline according to career stage, while ethnic minority applicants are less successful

The National Institute for Health and Care Research has made “limited” progress in improving diversity, new data from the funder have revealed.

In the second year of NIHR publishing a diversity data report, not much has changed. The proportion of female scientists funded by NIHR still declines sharply with increasing career stage, from 83 per cent at the most junior pre-doctoral stage to 34 per cent at the senior investigator level.