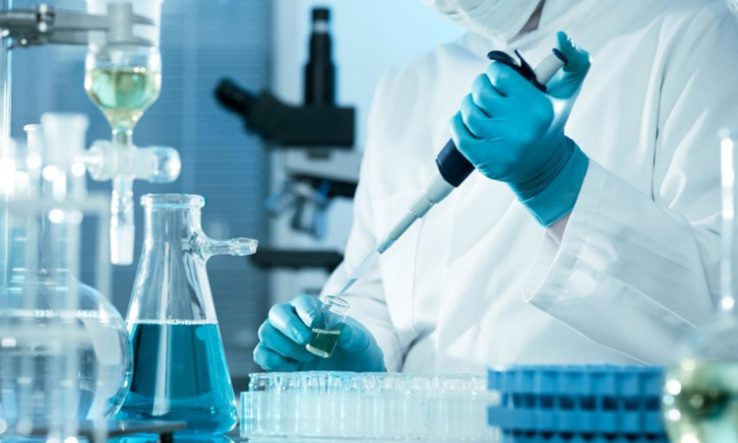 Country needs to do more to avoid losing out to emerging competitors, says pharma industry

The UK leads Europe in early clinical research, but it now faces fresh challenges to stay globally competitive, according to data from the Association of the British Pharmaceutical Industry.

Its report, Clinical trials: How the UK is researching medicines of the future, shows that the UK ranks first in Europe for the number of early clinical trials, with 147 phase one trials and 253 phase two trials started in 2017. For phase three, 243 trials were started in the UK, with the UK ranking third in Europe behind Germany and Spain.