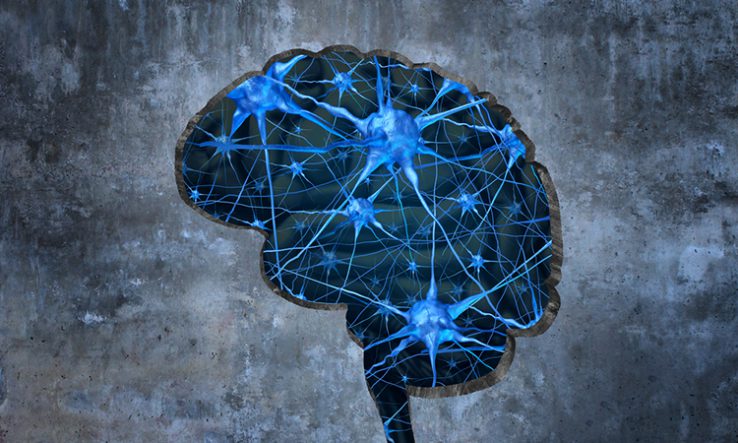 Dementia charity Alzheimer’s Research UK has launched a global initiative aimed at revolutionising the early detection of the neurodegenerative disease.

The Early Detection of Neurodegenerative Diseases initiative will use digital data to develop signatures of the disease—known as “fingerprints”—that can be detected using wearable technologies, such as smart watches, the charity announced on 11 February.